An introduction to Valorant skins 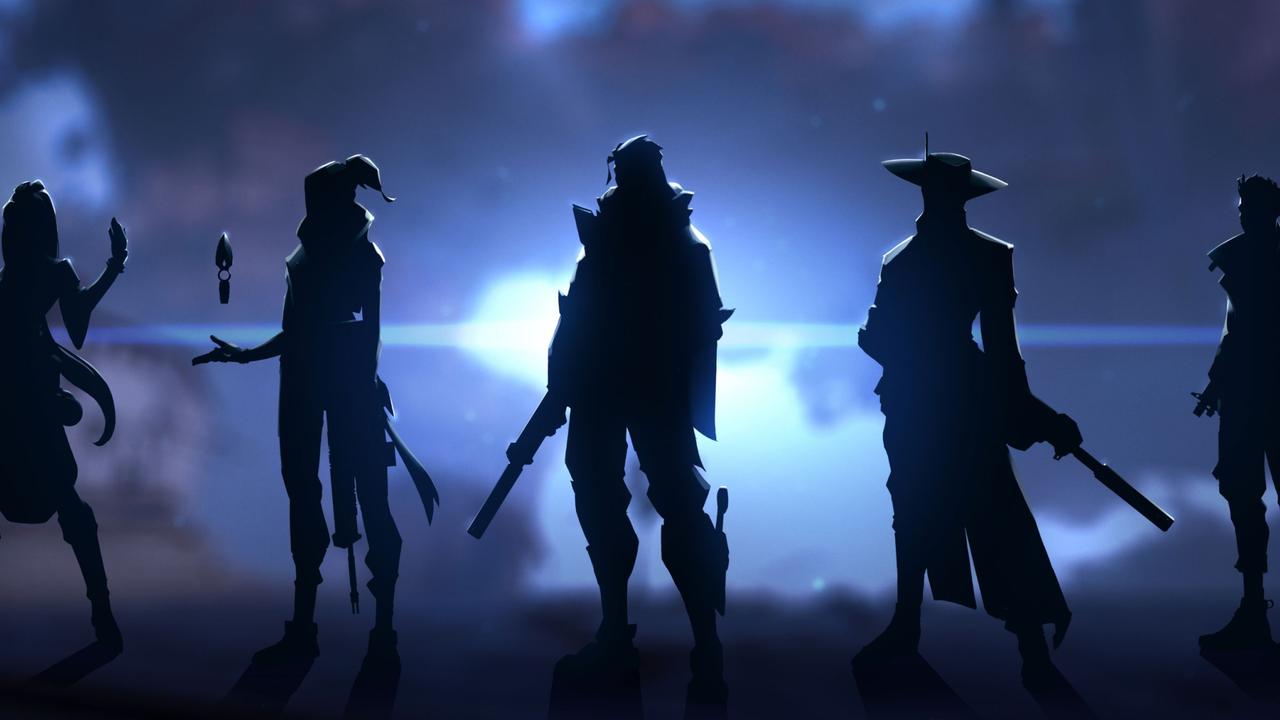 Valorant has quickly risen in popularity since its 2020 release. The free-to-play first-person shooter game has also become a massive success in the esport world.

Skins are something that exists in all types of games, altering the look of the player characters, weapons, and more. And, much like Pokémon, there is a lot of devotion to collect them all. Valorant is no exception. So let's get a quick overview of the world of Valorant skins.

We all love them, covet them, collect them. They may be cosmetic-only in Valorant, giving a unique look and sound to your weapons, but it’s almost unacceptable to show your face on the battlefield without one. Skins bring life and individuality to the game, and they are a great way to show off your unique style and experience. You can earn them in different ways: through gameplay, by purchasing them with points, and also by upgrading them, sometimes altering the skin’s look, animation, and sound effect.

The Valorant skins are ranked in five different editions. The higher it is, the more expensive or hard to get it might be. The following list ranks them from lowest to highest:

There are five types of cosmetics in Valorant, with each kind either altering the look of the player or a weapon in different ways.

Gunbuddies are small weapon charms which attach to the side of your weapon.

Images that change different things on the player profile, from background images to the loading screen banner, and more.

These are shown under the player name in various places, for example, the loading screen.

Up to three sprays can be equipped at once, one for before a round, one during a round, and one for after a round. Sprays come in various shapes, showing up visually on the map, with some being animated, while others also add sound effects.

These types of skins change the appearance of a weapon, sometimes just changing the color and sometimes completely changing the way the weapon looks. How cool would it be to have your gun be an actual dragon??? 🐉

How do you actually get skins, though?

Easy, just complete Agent Contracts! Your reward for earning XP and completing tiers in an agent's contract are various skins and sprays, with the final Tier giving a weapon skin 🎉 It takes quite a bit of grinding, a whopping total of 975,000 XP is needed to reach Tier 10, but the reward is a skin that has a look that represents the Agent of which contract you’ve completed. Here you can see a list of all unique weapon skins you can get currently by reaching Tier 10 and completing Agent contracts:

Option number three is through the Valorant Store. Skins are purchased with Valorant Points, either individual skins or in a bundle, and the prices are determined by the edition rank covered earlier.

The Night Market is a limited store that opens from time to time, with offers of six random skins available for sale at a discount. Each offer is unique to the player and their current game progress.

The final thing that is good to know about skins in Valorant is that you can upgrade them! Some skins have the ability to be upgraded, which changes the skin with each upgrade, either visually or in other ways. All you have to do is find a skin that can be upgraded and use Radianite Points to unlock the different upgrades.

So that’s your quick guide to Valorant skins. Now you should know enough to go out and hunt for your favorites. Want to show off your Valorant skills as well as your skins? Join G-Loot to compete in fun esports competitions and earn rewards.