Apex Legends Pathfinder: Everything You Need To Know 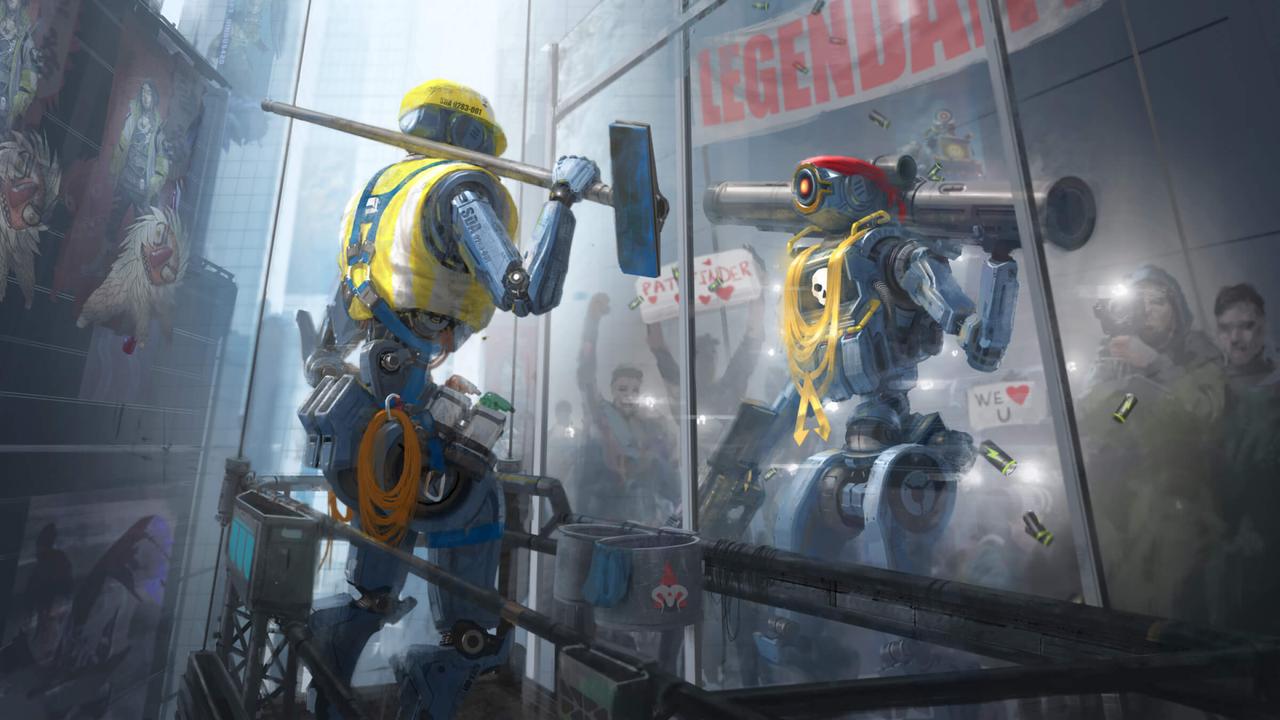 Pathfinder is a Recon Legend from the Apex Legends game. When you start playing Apex Legends, you’re automatically going to find Pathfinder since he’s one of the characters that were available the earliest. Pathfinder is quite useful in a lot of areas, especially thanks to his movements and rotation.

By using his Grappling Hook, Pathfinder's main ability is to reach the heights no other agent can reach. He can easily reposition in battle without much trouble, which gives him a lot of advantages.

Moreover, he has other abilities like Insider Knowledge and Zipline Gun that are awesome skills for supporting the squad. So, let’s talk about Pathfinder’s abilities in detail.

Like other legends from Apex Legends, Pathfinder has a total of three abilities. While his main and passive abilities are very straightforward, so much so that most people don’t even prioritize using them, they can make quite a difference, and we’ll talk about it in a bit. Pathfinder’s tactical ability is probably the most fun to use, and combining it with the ultimate, he becomes a beast of an agent. Let's cut to the chase and talk more in-depth about how Pathfinder’s abilities work.

Considered one of the most boring and straightforward abilities in the game, Insider Knowledge is really quite simple. It permanently reduces the cooldown of Pathfinder’s ultimate ability by a total of 10 seconds every time you scan the Survey Beacon. That’s precisely why people think this skill is useless; however, amidst fighting, every second can change the tide of the battle. That’s why this skill is a gem for people who want to take advantage of reducing the ultimate’s cooldown time.

One of the trickiest abilities in the game, Grappling Hook requires next level of self-control and precision. The hook attaches to the nearest object or even a piece of terrain. It then pulls your character towards the target in the fastest way possible. Momentum plays a huge role in the pulling speed, and that’s why this ability is ideal for bailing out from situations that you think will give you a bruising.

You can change the grappling angle a little bit, rather than going into a straight line, which allows a greater level of flexibility. Grappling Hook permits you to travel at a rather faster speed. Now, let’s talk about some of the most helpful tips for Grappling Hook that you can use for Pathfinder.

This ultimate ability is much needed for a character like Pathfinder. It provides a lot of mobility to yourself and your team. Using the ultimate will allow you and your team to fire the Zipline Gun at greater distances as long as the zipline is connected to a building or  some other high target. This is a great way to assert dominance and destroy your opponents; and since there are a lot of buildings and terrains all around the Apex Legends maps, this ability can be used almost everywhere.

Tips To Play With Pathfinder - Strategies

While Pathfinder is misunderstood to be a rather mediocre character, if you’re a little bit strategic and technical, you can master the complex abilities that come with this legend. This was everything you need to know about Pathfinder and how to make the best use of his abilities, we hope that you learned something new! Now that you’ve got all this new knowledge, try it out for yourself. Track your stats and compete with G-Loot while you play to see your progress and earn rewards!