First released December 1, 2015, Tom Clancy's Rainbow Six Siege is an online tactical shooter with a dedicated Esports fanbase. The game focuses on teamwork with a loose narrative, where recruits are preparing for future confrontation with a terrorist group, ‘The White Masks’ that threatens world peace. 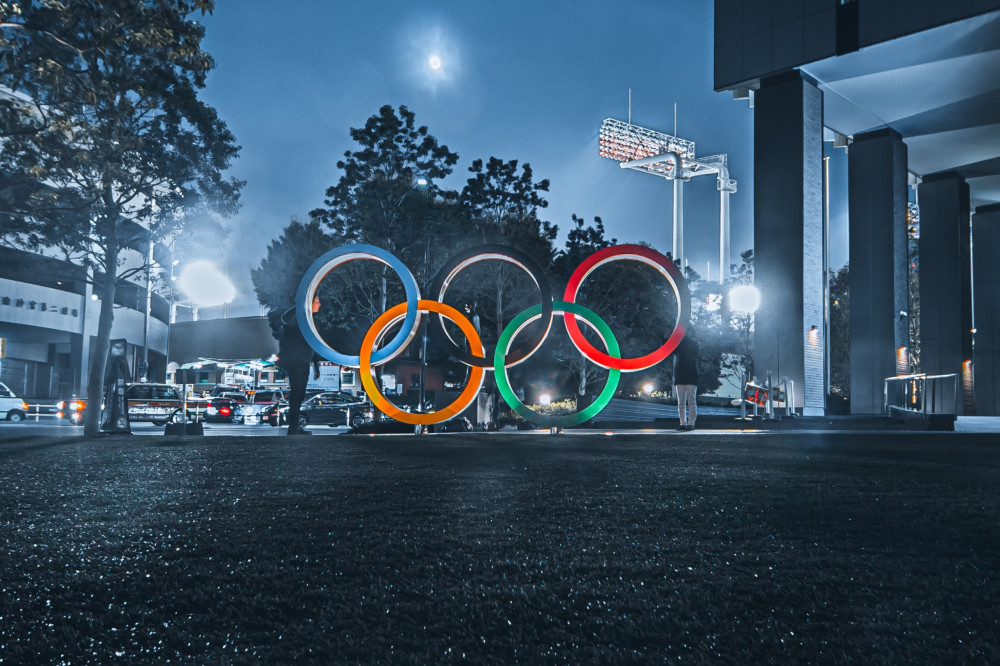 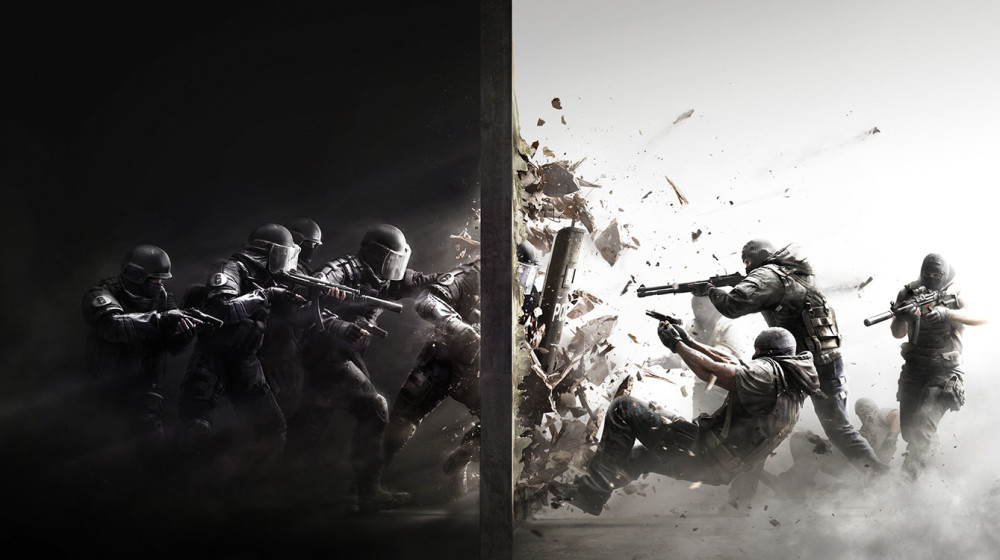 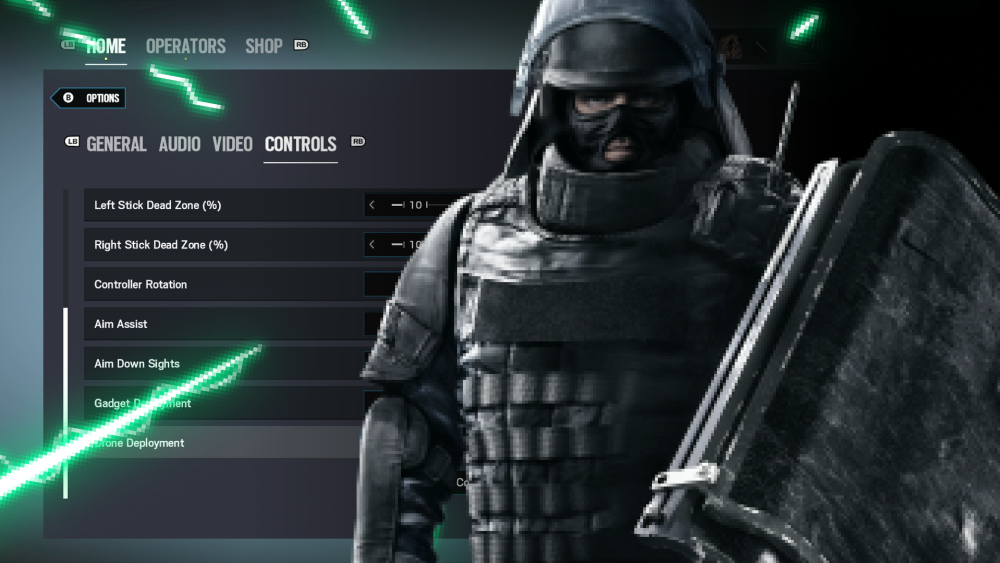 What are the best settings in Rainbow Six Siege? 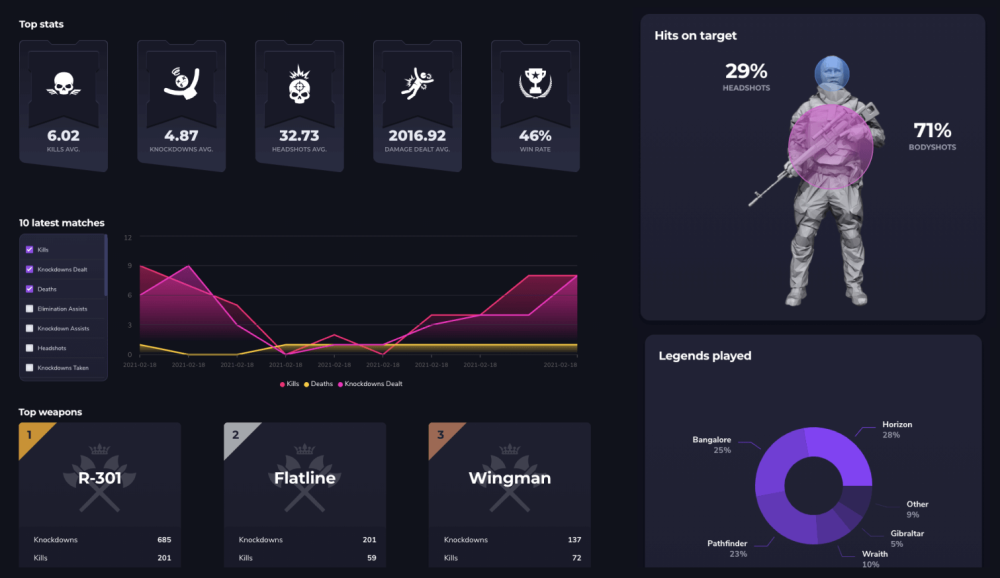 How to track stats for your games 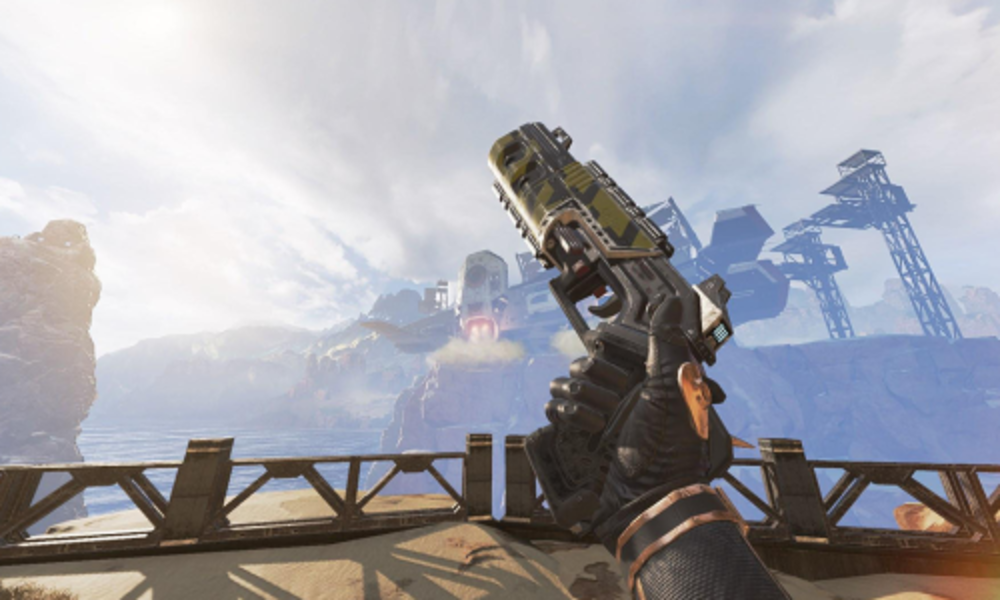