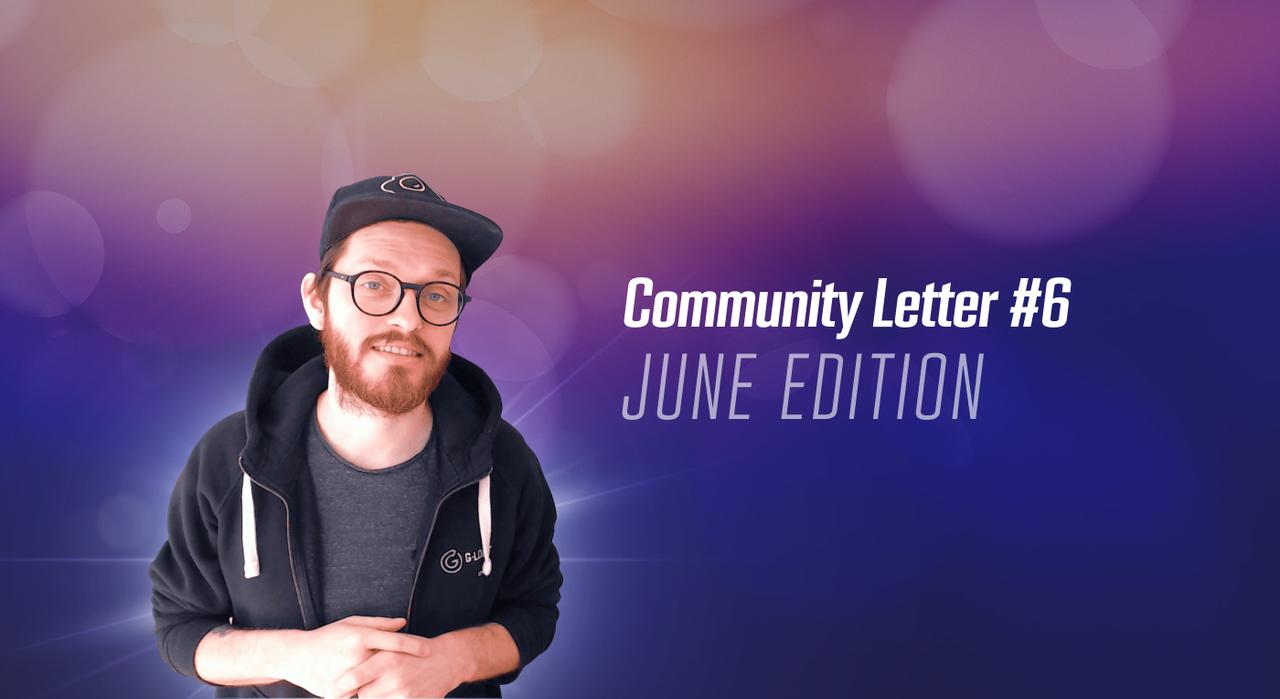 Hey Gang 😎 It's been a busy month and we’re feeling pretty H-API here at G-Loot.

There have been significant updates to tracking in PUBG, testing new game modes in Valorant and Apex Legends Brawls, and some quality-of-life improvements to Brawls to help keep you in the game for longer. Preparations for PUBG Season 6 are in full swing and we're looking forward to an exhilarating summer!

We have now released support on G-Loot for the PUBG API, but what does this mean for you?

✅ No longer requires G-Loot Tracker to collect stats (PUBG ONLY)

How tracking works now is that once you have played some Brawl rounds in PUBG, you can press a button found on the Mission or Brawl pages to "Request a status update."

The PUBG API will look for stats collected from your completed games, so it can update your Mission and Brawl progress. It can take a little time to populate, but the benefit of this is that it will be accurate and less prone to untracked scores.

So the API can work, you need to connect your Steam account and enter the correct in-game nickname to your G-Loot profile. Then it's as simple as spending Brawl tokens and starting playing.

In the future, it will also allow us to give you insights into various stats to track your progress as a player!

We have now added the option to spend multiple tokens before you start Brawling, allowing you to spend more time in the game than remembering to pay another Token before registering for your next Brawl round. After the Brawl ends, you'll get back your Tokens if you have queued more than you have used.

With PUBG specifically, this will allow you to keep playing rather than sitting around waiting for stats. After playing a few games, the API should be ready to grab your results and update them on G-Loot.

In Valorant, you can now play Brawls in Unrated Mode and Spike Rush. With Unrated, you'll no longer have to get your account to level 20 to play in Ranked Mode. Spike Rush allows those looking for a change of pace or those who don't have time to commit to a full game to compete in a Brawl!

For Apex, we have added Arena mode with the same thinking—it gives you a change of pace and variety in how you compete in Brawls.

Season 6 is nearly here, and registrations are open as of June 13, closing 24 hours before the Open Qualifiers begin! So make sure to get your registration in, like now!

There have been some big changes to the format.

Check out the Season 6 website here, and see below for a timeline of events and additional information.

There will not be any official broadcast for the Open Qualifiers, but we hope community casters will stream it.

Are you interested in being a community caster for the Open Qualifiers? Fill out this form.

Official Broadcasts: The Super Weekend and Grand Finals will be broadcast live on Twitch and other social media. Keep your peepers on our channels for more information regarding when and where.

Keeping on theme with Season 6—we've put together a blog post covering the format in more detail. Check it out to get entirely up to speed with how Season 6 will work!

Here's to another great month. We can't wait to bring you more news about exciting updates and events soon!