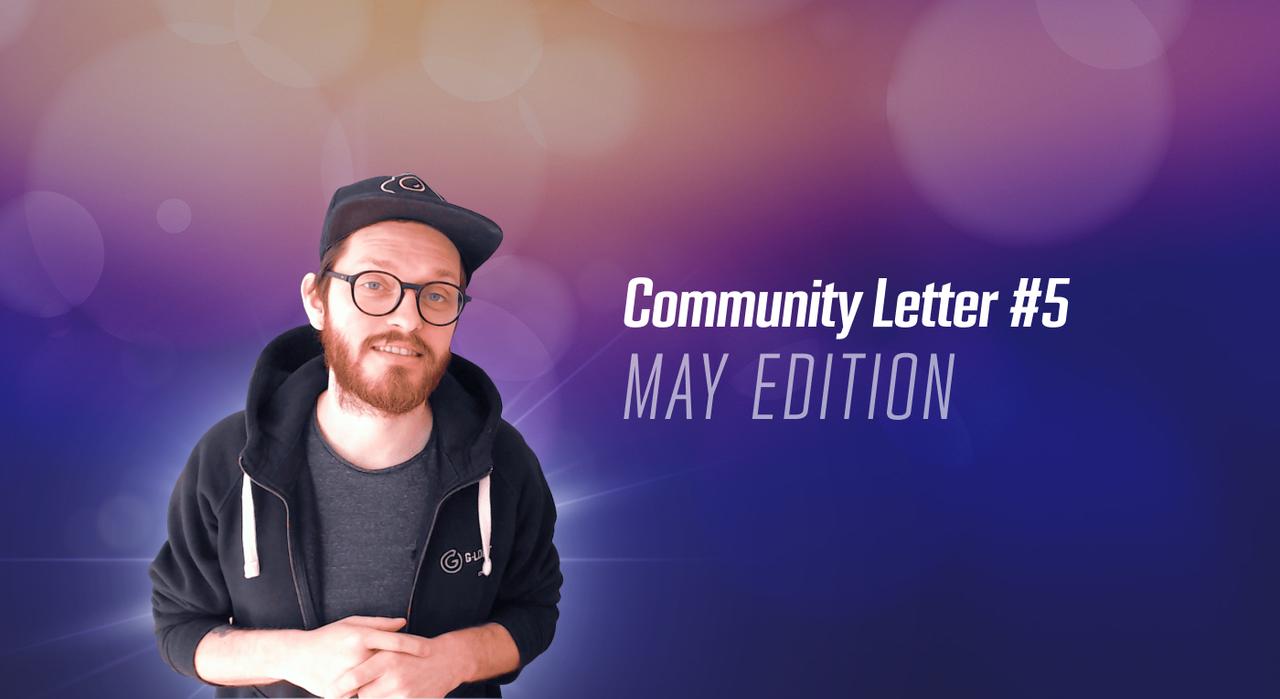 This month we've got some details about a currently unnamed feature that's in the works (you can get involved by voting on names we've suggested) as well as some exciting updates regarding Showdowns, and something a little more seasonal for the PUBG crowd.

The team at G-Loot is building a new way of interacting and competing with each other for the platform.

To get some context, it's a social feature that aims to bring groups of people together, approximately 30-50 in size, that engage in competitive elements together to reach common goals.

Your participation as a player is what will count—not how great your stats are, how often you play, or what you play—it includes all skill levels and ages, coming together to compete for rewards.

There isn't a formal name for it, yet, but we did ask our Discord community about two possible names, why don't you join the server and leave your vote on what you would like it to be called!

We ran a test for a new G-Loot Drops channel in Discord.

Essentially, this is a way to occasionally reward our loyal community with a few extra tokens, coins, and so on to use on G-Loot. Make sure to join and stop by to see if there are some extra rewards for you.

We have other ideas for rewarding the community in the pipeline and hope to share more on that in the near-ish future.

Showdowns are our monthly tournaments where users can compete for prize money.

We will also have a very special guest to host this Showdown: YouTuber HowToNoodle, along with our regular G-Loot host TheNameIsToby.

HYPE! G-Loot season 6 is on the horizon. Keep your eyes peeled for more information coming to a social media near you soon™

In the meantime, check out the teaser trailer here.

📃 Blog Posts of the Month

With freshly ignited hype for Season 6, it makes sense to share two great blogs covering tips and tricks for the Sanhok and Miramar maps.

Check them out, and perhaps they will come in handy for those of you competing this season 💪

❓ Question of the Month

Last time we asked you to leave us some questions on Twitter that we could answer in this newsletter. One question we received was: Why is G-Loot not available in Mongolia?

In fact, G-Loot is available in Mongolia since quite recently, but I thought it would be worth going over G-Loot's availability in certain countries as it is a question that comes up often. So,

Why is G-Loot not available in certain countries?

The simple answer is because we aren't allowed to offer our service there.

This could be due to regulations in that region that do not allow our competition formats, the prizes associated with them, or was unable to send any winnings to those countries.

It's quite complex to go into too much detail, however, these regulations vary from place to place, and we try to accommodate all countries where possible. Generally, if we cannot offer the full product, we would rather wait until those regulations change rather than offer a subpar experience.

Unfortunately, whether those regulations change is not something we have control over. This means when people ask if G-Loot will be available in their region, it's almost impossible to give a clear answer. That does not mean we will never offer our services in those places but we cannot predict when, if at all.

We are constantly reviewing this and making changes to our service accordingly. There is a list list of regions we are currently available here, which is updated when new countries are added to our service.

That's a wrap for May. We hope to bring you more news and updates soon!