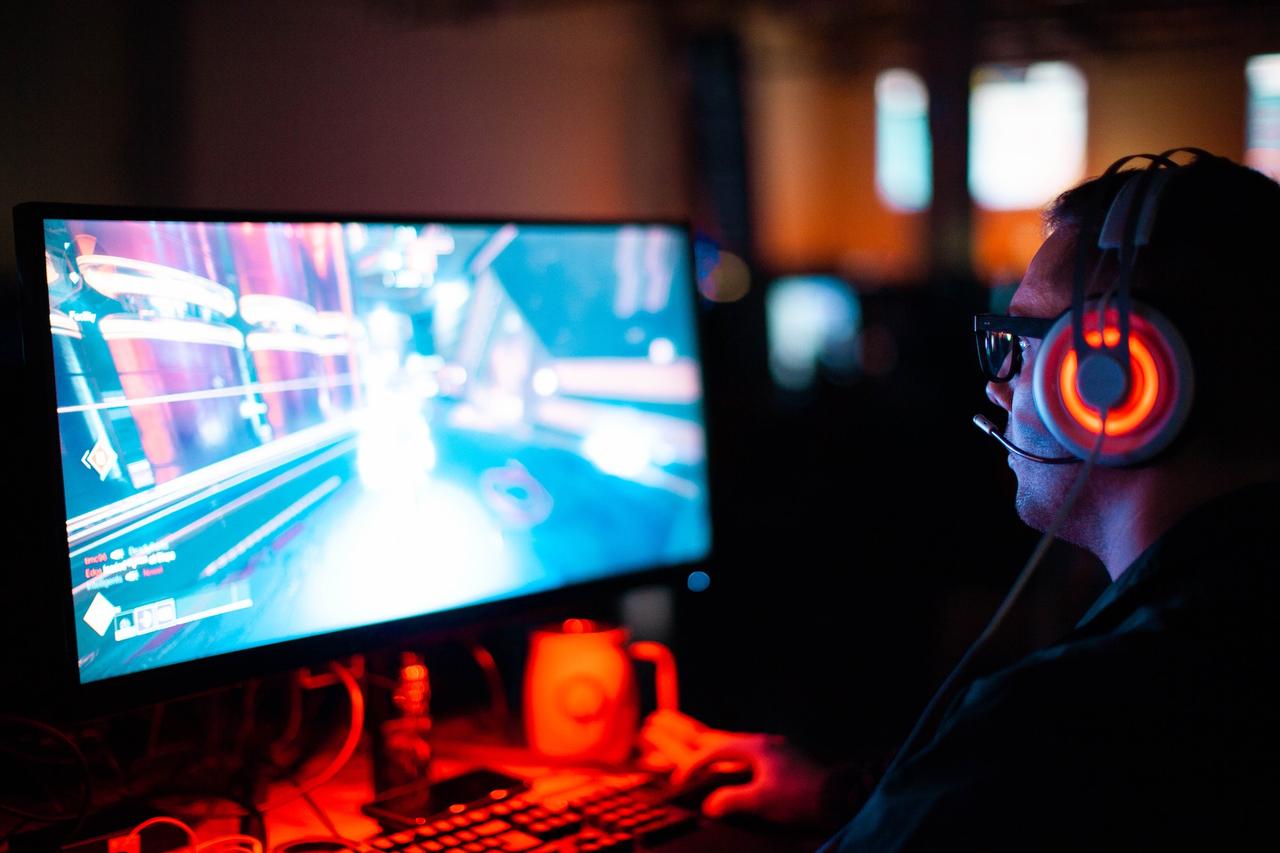 Competitive gaming is so much more than just esports

How not all competitive gaming is necessarily esports

So we’ve covered what esports means, but let’s take a closer look at how competitive gaming goes beyond the scope of just esports.

What is competitive gaming?

In essence, any game where there is a winner or a winning team is competitive gaming. Football is a game with a winning team, as is chess.

Truly, some games sit on the boundary of esport or not. Many will argue for them being one way or another but at the end of the day, it’s open to the interpretation of the individual. As an esports fan, I’d probably consider any computer game with a competition an esport, but you can imagine people less involved in the scene are more reluctant.

Are these games esports to you? Let us know on our socials @glootesports.

There are certainly esports championships in speedrunning. Contests that would be difficult to argue aren’t esports. Think G-Loot’s Raid Masters: a World of Warcraft contest with a $10,000 prize pool. Where contending guilds complete a raid in record times. That’s definitely an esport, right?

What about Super Mario Odyssey? Or Ocarina of Time?

Many would argue yes, the scene is highly competitive and though you may not be competing directly with someone else, or for a monetary prize, you are fighting for a place on a community leaderboard an honor. Super Mario Odyssey speedrunners have found ways around using Cappy (the player’s companion), they’ve learned to play the game in two-player mode with their feet, and made split-second moves to trick their way around the game’s hidden glitches. They’re pretty hardcore.

Ocarina of Time, to most, is a pretty laid-back game full of nostalgia. But to the Ocarina of Time speedrunning community, it’s a game to grind until you can knock vital seconds off your time. As recently as last week, a player from Sweden beat the world record by almost 2 seconds. Some would call it cheating, but the communities involved wouldn’t. More just sneaky problem-solving.

Though arguably recently rising in popularity, the phenomenon of people enjoying video games this way has been around for a while. One of the first games to make a splash in the world of speedrunning was the Metroid series. The game incentivized players to complete the game quickly as, the quicker you finished the game, the fewer clothes the female protagonist was wearing after the credits. Cringe.

From less than humble beginnings, speedrunning has become an art and plays host to some really awesome communities. Some more supportive than others, but all dedicated to finding any way possible to take off those key seconds from their play.

What most in the scene would consider an esport but by no means a typical one, Chess has been around since the 6th century, making it one of the few games to predate CS:GO. Chess is definitely a competitive game but whether or not it's an esport is up to the individual. It’s not always online, but some of the biggest tournaments are. In fact, the top two highest esports earners are chess players!

According to the Olympics, sports-like video games are the closest esport to being classified as a ‘real’ sport. But can they be classified as an esport at all? Games like Fifa are popular in the esports scene, but what about competitive biking? For example, Zwift is a biking simulator that holds huge contests. Is that an esport? Or just a competitive game?

Time for a cool science break. So why do we even like competitive gaming? In short, winning gives us a neat hit of happy chemicals like dopamine. So our brain wants to keep winning, simple. Not only do we get a little burst of happy chemicals, but any prize money and community recognition keep us coming back for more. Furthermore, certain competitive games can also promote beneficial social behavior and skill development. So we feel good and want to stick around in the community and keep progressing.

The more we play, the greater these positive effects. In studies between novice and expert gamers, the latter group went on to demonstrate enhanced short-term memory, greater executive control, pattern recognition, visual-spatial abilities, and task-switching efficiency, along with more efficient problem-solving skills. So the more we play, the more we’re rewarded, sweet!

G-Loot lets you play your favorite competitive games in a whole new way. So you can keep playing without fear of burnout or rage-quitting so hard you explode. Plus, winning our challenges will not only give you sweet prizes, but also a little burst of happy-brain chemicals. Who are we to argue with the science? So get playing!