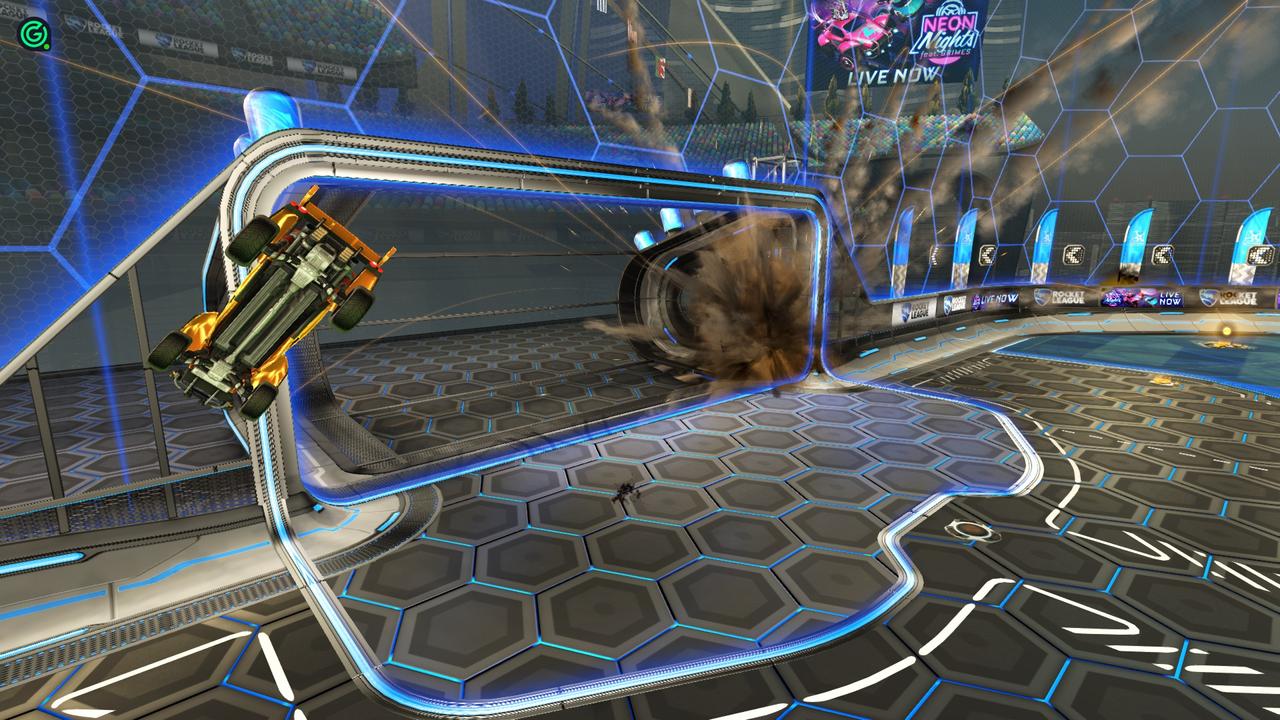 After the dust settled on a wild Regional, Europe had determined the five teams heading for the Los Angeles Major. Each team presented qualities that should give fans of the European region optimism leading into the next international competition.

The difference of playstyles represented among the group should prove to be an interesting experiment as the best in the world compete against each other. Now that all the domestic competition for the Winter Split has finished, Europe can rally behind these teams knowing they stand a fantastic chance at winning their second Rocket League Major in a row.

Another Regional, another Grand Finals appearance. The results in the Winter Split for Team Queso? First place, second place, first place. With their mechanical flair and team chemistry, this squad has quickly become one of the most exciting teams to watch. The third European Regional was a difficult test for Team Queso to finish the split in form.

In their final match of the group stage, they fell behind against Team Vitality and needed a reverse sweep to even make it past Day 1. Well, they did it, and they would go on to complete a grueling run through the lower bracket just to make the Grand Finals. By the end of the tournament, they had played a total of fifty-four games.

What makes this team so dangerous is their versatility and the mechanical ability of all three players. Joe "Joyo" Young and Axel "Vatira" Touret have rightly earned their reputation as rising stars in the scene. When they are given a free touch, they always present a threat to their opponents for making a solo play or setting up a teammate.

Jojo spoke about his freedom on the ball in the Grand Finals match.

Today I think it went really well, especially because before we played, my team just told me, 'Just do what you want,' and I always play the best when I just am allowed to do what I want and am confident. Also, today I just had a perfect mentality. I always knew I was going to beat everyone to the ball and just never stop being confident and that always helped.

Finlay "Rise" Ferguson has been invaluable, as well. He presents another mechanical threat, but his other contributions are just as important. Part of what makes Team Queso so dangerous with these mechanical plays is that Rise rushing upfield to force a demolition or bump onto the goalkeeper, making it even harder for the defense to deal with the play. Team Queso does not sell out for plays like this, though, recognizing when they can push forward without being punished easily.

After the second Regional took a downturn for Endpoint, they bounced back with another Grand Finals appearance. What makes Endpoint so unique is their reliance on Enzo "Seikoo" Grondein. Only a few players have the quality to consistently carry their team. But he is not putting up such incredible performances in spite of his teammates. He is doing it because of them.

Lucas "RelatingWave" Rose and Otto "Metsanauris" Kaipiainen offer a strong supporting duo to Seikoo's playmaking antics. The only concern is that they can be too reliant on him at times. In the Grand Finals versus Team Queso, he had 100% goal participation through the entire first series and into Game 3 of the second series.

Seikoo plays the game with an awe-inspiring recognition of how the play develops. At times, it does not even feel like he is moving that fast since he is already where he needs to be. He is constantly intercepting plays, finding free touches, and offering himself as a passing option since he has such a prescience of what will happen. He does not need to be racing around the pitch, instead opting into a playstyle that offers more control.

In the Grand Finals, Seikoo had 100% goal participation through the entire first series and until Game 3 of the second series. When they are clicking, the team is incredibly entertaining to watch. RelatingWave deserves credit for his contributions to the team, and Metsanauris always creates some memorable moments. When all three players begin hitting their stride, they are a threat to anybody.

Dignitas has just become a highlight reel at this point. They led the tournament with 2.33 goals per five minutes. For comparison, the next highest was Guild Esports at 2.06. Despite this insane offensive output, they fell just short to Team Queso in the Lower Bracket Final. This was the third event in a row that Dignitas was eliminated by Team Queso.

As a group, Dignitas is one of the most mechanically talented teams in the Rocket League Championship Series. Jack "ApparentlyJack" Benton is one of the fastest players on the pitch. Dignitas can score in just about any fashion, which is what makes them so dangerous. Dignitas can dominate lower-ranked teams and often enter matches against similarly ranked teams with a mechanical advantage. The opposition has to be on guard for a blistering counterattack, a passing play, or just a triple tap like this one from Joris "Joreuz" Robben. With players like Joreuz and ApparentlyJack averaging nearly a goal per game, it will be fascinating to see what they do against international competition.

Evil Geniuses will certainly be considered underdogs when the Los Angeles Major starts. However, they have proven throughout the Winter Split that they can bring it when facing the best in Europe. They have a less explosive playstyle, but it keeps them in tight matches. They give their playmakers a chance to make a difference when these games are so tight.

Leonardo "Catalysm" Christ Ramos is a key player in this style. He is composed on the ball and frequently slows the play, looking for a solo play or a passing option. Evil Geniuses do not leave themselves exposed to the counterattack when they control the pace of play like this. It is not always the most appreciated skill, but he consistently wins simple challenges or plays the ball around a single player to create incremental advantages.

His teammate, Riccardo "Rizex45" Mazzotta will also be looking to prove himself on the international stage. He has demonstrated his skill as a playmaker but probably does not receive as much attention as many of his counterparts that he will be competing against. While Evil Geniuses do not boast the sparkly, jaw-dropping offense that some other teams do, their playstyle should hold up well against top competition. Definitely some upset potential there.

Is it worrisome that BDS just had the worst RLCS event they have competed in?

They will be fine. If anything, they got a chance to sit back with some popcorn and watch the rest of the field while they waited for their plane to Los Angeles. They were reverse swept by Luminosity Gaming in the Group Stage and lost in three overtimes to Karmine Corp in the lower bracket. Remember that despite this lackluster tournament, they still finished as the third overall seed in Europe.

The clinical touch was not there for BDS this weekend, but the typical signs of BDS' play still presented themselves. Evan "M0nkey M00n" Rogez's goal participation bordered on 80%. BDS created plenty of opportunities, with several nice infield passes—especially in the Karmine Corp series—that simply could not find the back of the net. At this time, heading into the Fall Major, there was also concern about BDS' form before they went on to claim first place on the podium. Until BDS are truly eliminated from the Major, it will be hard to doubt them. They are the best team in the world for a reason.

It will be difficult for other top teams to eliminate BDS early in the Major. BDS are so clever as a team that they always have a chance of making it through, even if only one player is able to put on their playmaking boots for the day.

Europe offers a diverse selection of play styles in these teams. They are the best five teams the region has to offer for the Los Angeles Major. After a hectic split reordered the European hierarchy, it will be something to behold when these teams return to the stage with fans in the stadium to cheer them on. Will the young, star-studded Team Queso roster continue their dominant split? Will BDS continue their years-long dominance? Or will an underdog rise up to showcase their potential on the world stage? European fans can be sure that this list of rosters is going to shine in Los Angeles.

What are your predictions for the Major? Which of these teams do you think will come out on top? Let us know on Discord.