Everything you need to know about Fade in VALORANT 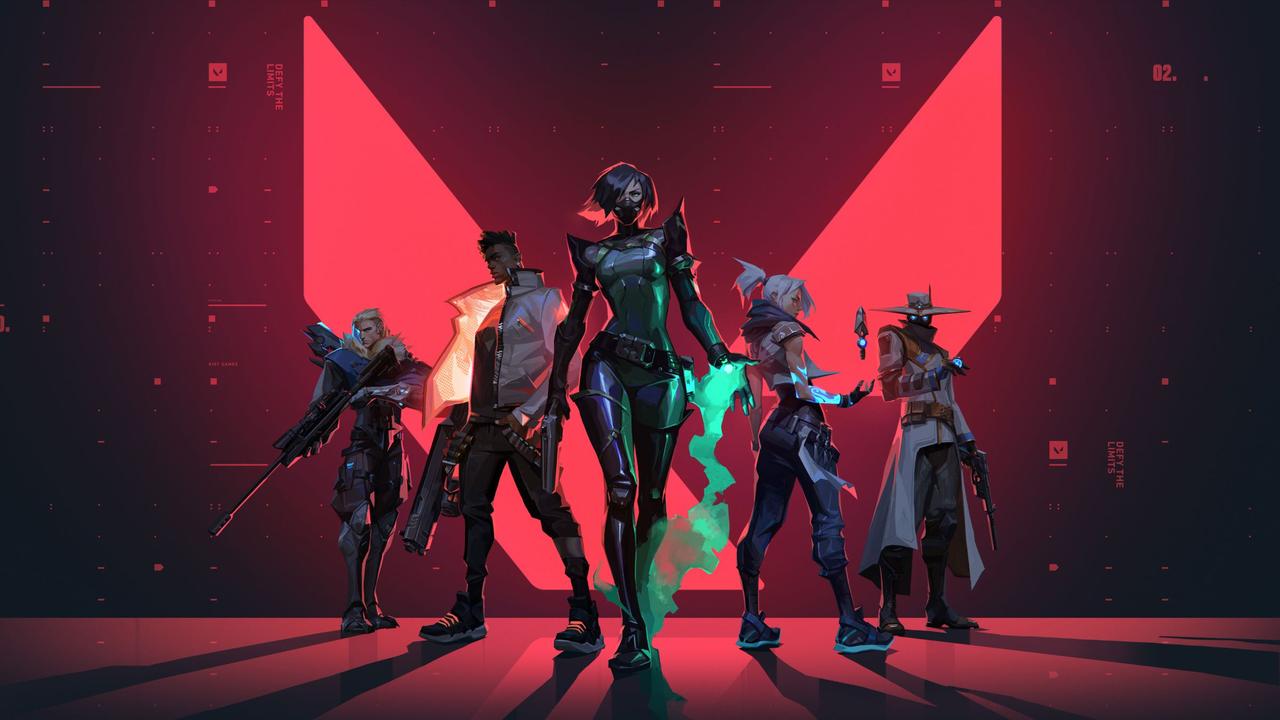 VALORANT has finally added its landmark 20th Agent to the roster. Released in Patch 4.08, Fade is a master manipulator of nightmares. Her design takes a dark turn from the game’s previous new addition, Neon. The female radiant from Turkey is stacked with a scary set of intel abilities. Upon first impressions, she is not only a fun Agent to play but also one that could breach the current meta at high levels. With incredibly unique ways of marking and tracking down enemies, Fade is like a bad dream you just can’t escape.

Fade is VALORANT’s fifth Initiator, and these Agents specialize in pinpointing enemy locations as well as flushing them out. Fade’s game plan revolves around marking enemies so she and her teammates can track them down. She has a unique mechanic called Terror Trail that makes marked enemy movements visible to her whole team. Some of Fade’s abilities send out waves of dark energy that deal devastating effects to her foes.

Unlike other offensive Initiators like Breach and KAY/O, none of Fade’s abilities deal outright damage. Instead, she has a versatile array of ways to afflict her victims with Nearsight, Deafen, or Decay. The jury is still out at the professional level, but Fade appears to be a strong pick for casual play. Her learning curve isn’t very steep, and she acts as a great Solo Queue option.

Some of Fade’s abilities mark enemies with a Terror Trail. This creates a black trail on the ground between where the enemy was marked and their current location. As long as the mark is active, the trail will continue to follow the enemy’s movements. It is visible to both Fade and her teammates so they can track down targets with frightening efficiency.

Equips a cat-like sentry bot that will travel in a straight line. Holding FIRE controls where the Prowler moves based on crosshair positioning. If it detects an enemy or terror trail, it will pursue them. Upon reaching an enemy, it will bite, and they will become nearsighted.

Casts a knot of raw fear that adheres to any horizontal surface. After activating, the knot will send out a wave dealing Decay to any nearby enemies. Once the wave reaches a peak radius, all enemies still within the area will be tethered to the knot and deafened.

Casts a Watcher that activates upon contact with horizontal terrain. Any enemies caught within the Watcher’s vantage radius will be revealed and marked with a Terror Trail.

Sends a massive wave of nightmare energy forward. All enemies hit by the wave will be deafened, afflicted with Decay, and marked with a Terror Trail.

Fade is a versatile Agent able to play with controlled aggression or patiently stalk her prey. However, acquiring intel should always be your move when playing as the Turkish bounty huntress. Fade’s Terror Trails not only lead her to enemies but create a pathway for her teammates as well. Gathering critical information on the opposing team’s whereabouts puts your squad in a position to react to actions instead of initiating them. Perhaps the only Agent who is totally playable without the need for comms, Fade is a dream come true for passive Solo Queuers.

Though it’s early, Haunt is making a strong case for the best free Ability in VALORANT. Some are even saying that it’s better than Cypher’s Ultimate Ability. Fade initially casts a black orb that resembles a smoke or flash grenade. Unlike most throwable Abilities, Haunt has a timer to where it will drop to the ground after a few seconds. You can command it to drop by pressing E again while it’s in the air. Use this trick to pinpoint Haunt exactly where you want it to activate it, especially in otherwise hard-to-reach areas.

Once you have used Haunt to reveal some enemy locations, now it’s time to flush them out. Fade’s Prowler works best when Terror Trails are active. The bot only searches for three seconds, so there is not much time for it to locate an enemy on its own. However, if you are already following a Terror Trail and cast Prowler, it will track the same lead as you. The bot also moves faster when tracking a Terror Trail instead of an Agent.

Prowler will reveal the exact identity of its target, allowing Fade and her team to prepare for specific Abilities they might face. If it reaches an enemy and bites them, take them out while they are nearsighted. If the Prowler loses track of its quarry or the Terror Trail expires, its searching stage will reset.

Seize is Fade’s most destructive ability. It can be used in both offensive and defensive scenarios to devastating effect. Casting Seize works in the same manner as Haunt, and the knot of fear can be dropped down to an exact location while still in the air. It is best used as an ambush tool on a group of enemies. Try to throw the knot above their heads to remain discreet and drop it down in the middle of them–anyone caught in the ensuing wave will be tethered, deafened, and unable to escape. When used properly, Seize reduces foes to sitting ducks for you and your team to take out with ease.

Fade’s Ultimate Ability covers a pretty large area, but only directly in front of her. It is still highly useful for finishing rounds in a variety of ways. Emitting the wave in the bomb site is great for flushing out enemies whether you’re attacking or defending. Nightfall can also be used to locate and take out the last remaining enemy Agents when planting the spike isn’t an option. Conversely, it is also one of the best Ultimate Abilities for last-resort situations where a clutch is desperately needed.

Though she hasn’t appeared much in any VCT events, Fade is already wreaking havoc in Ranked and casual play. A good Fade player can have a significant effect on a game, and countering her is rather difficult. The easiest way to limit her impact is to get rid of her as quickly as possible in any given round. This makes other Intel specialists and high-powered Duelists go-to options against Fade.

Ironically, one of the best counters for Fade might actually be herself. Her Intel abilities already appear on par, if not stronger than that of other Agents. If an opposing Fade is winning the match for their side, it may take another skilled bounty huntress to stop them.

Some Agents can avoid or elude Fade’s Terror Trails better than others, as Chamber, Yoru, and Omen can all cancel Terror Trails with their teleporting abilities. Chamber and Omen are present figures in the current meta, but Yoru is generally regarded as one of the worst Agents in the game. By activating her free High Gear ability, Neon will simply outrun most pursuits even if she’s marked. The Filipino Flash isn’t topping any tier lists, but she may become a focal point if Fade ever catches on in high-level play.