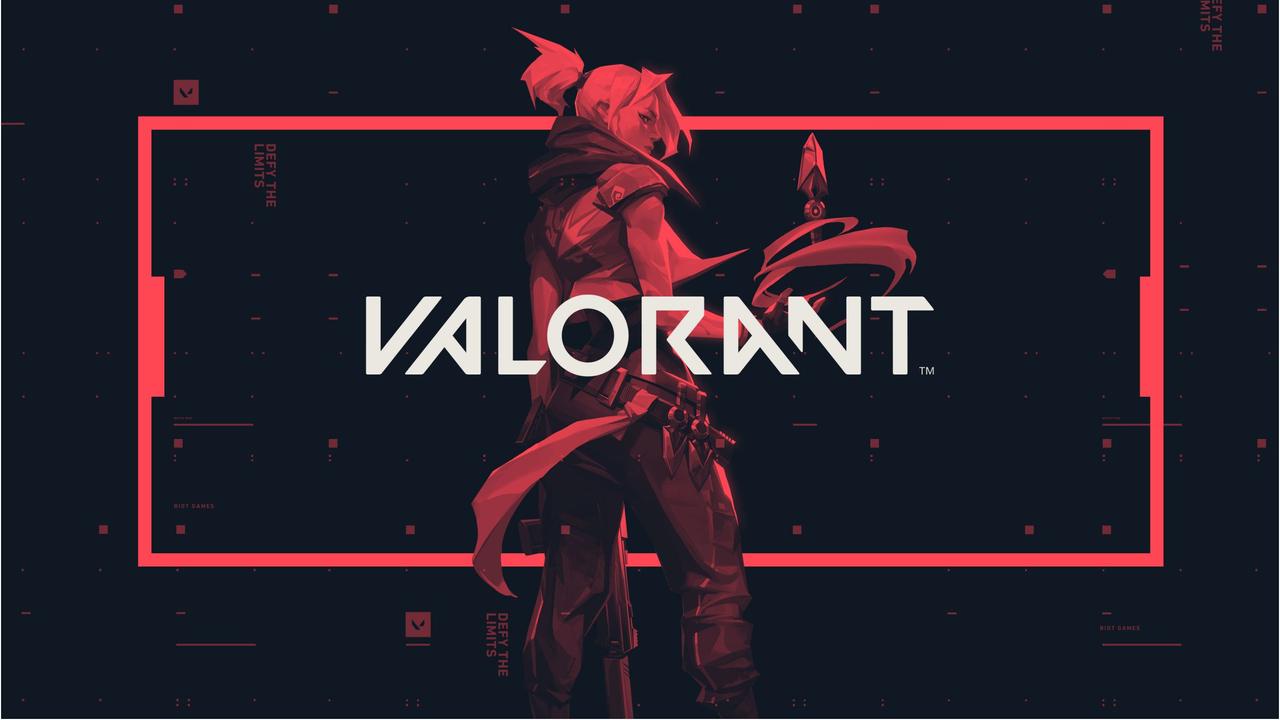 Everything you need to know about Valorant's Jett

Valorant has a lot of Agents and each one has its strengths and weaknesses. Some Agents are only strong in certain maps, while others are all-rounders who hold their own in all the game maps.

Jett is one of the strongest Agents in the game. In fact, some of the best players in the world—Cned, Tenz, Asuna, and ShaZam, among others—especially duelist mains, all play the Agent. There's a good reason she's one of the most picked Agents in the Valorant competitive scene.

The best players in the world have proved how impactful Jett can be when used with careful teamwork. But there's more. When played correctly, she's also considered one of the best to climb in solo queue, thanks to her potential to solo carry a game. So let's investigate the main factors that make Jett so strong.

Plenty of duelists can make a big impact on the game: providing entries or using their flashes to set up teammates in a position where they have the advantage. However, none of them can accelerate the pace of the game the way Jett can.

Jett does not have a flash in her kit. This is surprising as it's something most duelists have, and in most cases, it's their most important ability. Despite this, Jett can accelerate the pace of a round like none of them can. Her dash, Tailwind, allows Jett to dash a fixed distance in the direction she is moving. This means she can use her dash to enter a bomb site avoiding Killjoy's traps, Sage's slows, and other abilities whose main purpose is to slow the advance of the enemy team. Most of the time, a good Jett player can dash into the site and get an easy entry kill, opening the round and the site for their team. Yes, the players on the site hear a sound that indicates that Jett has used her dash. However, they can't know exactly where she used it, which sometimes causes the opponents to be caught off guard. This allows her to infiltrate deep behind enemy lines and cause chaos. Hopefully, she'll also take out some opponents as she does, as one of the most important features of Jett's dash is that it recharges when she kills someone.

The Cloudburst and how it works

Her kit also has smokes which are called Cloudbursts. They're not as useful for the team as most controller Agents' smokes, as Jett's smokes have a shorter duration (only 4.5 seconds.) However, they are still very impactful and useful for the Agent since they are fast to deploy once they hit a surface they activate. This allows Jett to "play" with her smokes and use her dash to relocate, leaving the enemies guessing where she might be. She can also use the smokes to obscure vision at strategic points when entering a bomb site or other specific part of a map, allowing her to gain control of some zones more easily.

Updraft and its combinations

Another one of Jett's abilities is called Updraft. Just like Cloudburst, it has two casts and is another mobility ability, just like Tailwind. This ability allows Jett to launch herself upwards. The dash direction is on the vertical, but when used with Tailwind, it can be changed.

Updraft is perfect for picking high spots on the map that no other Agent picks. This allows Jett to get information about the enemy Agents' positions or if a specific part of the map is clear. It also allows Jett to pick from angles that most people are not expecting, catching some players by surprise. When combined with Tailwind and the smokes, Jett can—as mentioned—accelerate the pace of the game. It creates some seriously great highlight plays and can unlock a round in her team's favor in a matter of seconds.

One of the best ultimates in the game

Jett's ultimate, Blade Storm, is one of the best in the game. In fact, it's game-changing despite being so simple: when Jett activates her ultimate, she equips throwing knives. Crucially, Jett can use other abilities, like Tailwind and Updraft, and her ultimate will still be active.

Blade Storm has two firing modes, the single and the burst mode. In the first, Jett throws a knife at a time with 100% accuracy, even if she's running or flying. Think about that for a second. That means Jett can use Updrift and dash into the site, killing her enemies with the ultimate without them even knowing what hit them. Upon killing an enemy, it will recharge her ammunition.

In the second firing mode, the burst mode, Jett fires all the knives at the same time. Remember, though, this one can be inaccurate, and even if Jett kills someone, it will not recharge like in the single-mode. Sometimes it's better to be slow and steady, even if you're a speedy character.

The Agent you should master if you love to play operator

The kit that she possesses makes her ideal for this role. Because of her dash, she can quickly reposition herself: making it a headache for the enemy team. She can kill one opponent and dash away. Even if she misses the shot, she can dash to safety and hold a different angle, always making things unpredictable. Other agents in the game don't have that luxury. If you miss a shot, you cant reposition as fast as Jett can, chances are you are going to be pushed by the enemy team and die. Jett's outplay potential is much higher, especially if you consider the rest of her kit: the smokes and Updrift allow her to gain not only time to relocate but let her pick from the many positions/angles she can get to.

Although Jett is a tricky Agent to master, you should try her out. Who knows, maybe she is just the perfect Agent for you.