FreaKii on how to watch high-level Rocket League 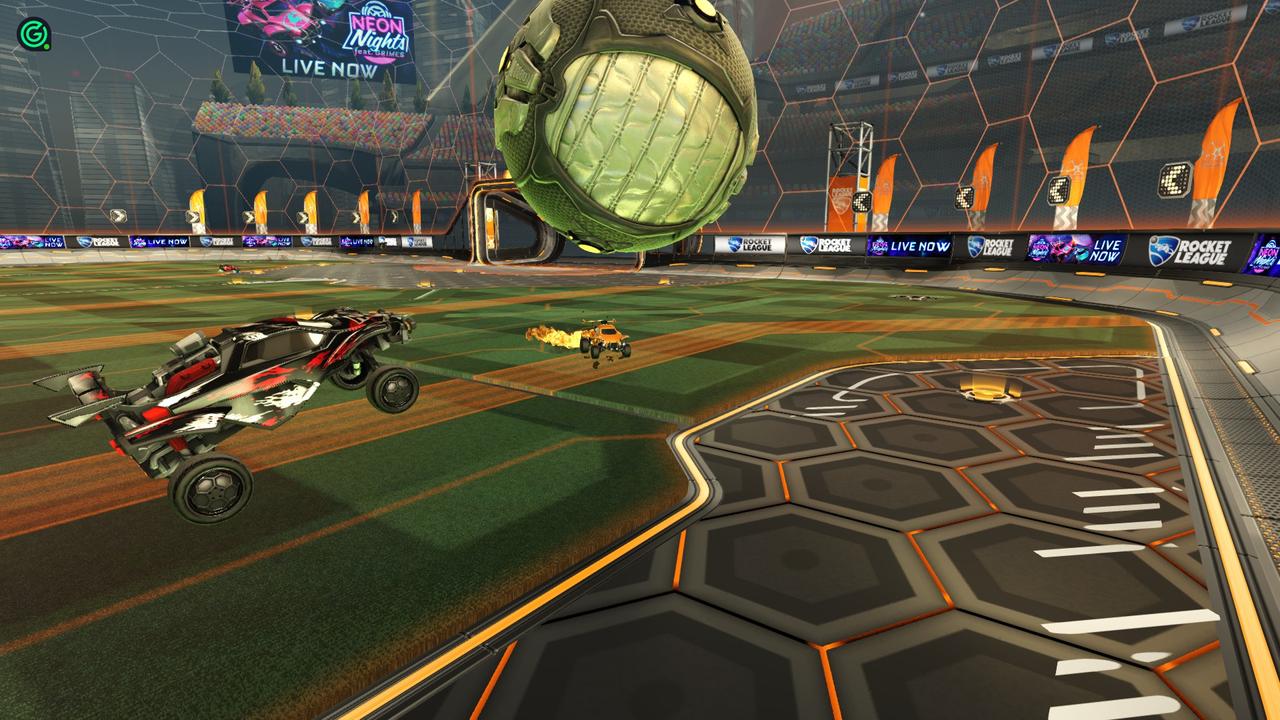 Esports provides a unique opportunity for fans. After watching the pros display their inspiring skills, it is easy to log on yourself and strive for moments just like them in the very same game. That relatability makes it easy to connect and cheer for players, but it also makes us, as fans, think we know everything.

Many intricate details about pro-level gameplay are difficult for fans to always recognize. In order to help shine a light for fans watching high-level Rocket League, Sandro “FreaKii” Holzwarth was kind enough to share some insight with GLoot about what the game looks like at the top.

Note: Answers were edited for clarity.

What is the biggest difference between high-level Rocket League and typical ranked games?

FreaKii: Consistency. While typical ranked games are a best-of-one, meaning you either win or lose, a pro/high-level Rocket League match will be a series meaning you will need to win more than just one game. Here the consistency matters a lot, being able to perform at 100% over a longer time rather than just a few minutes.

What are some details fans might not think about when watching the pros?

Pros are humans, and everyone makes mistakes. While pros are extremely good at what they’re doing, they’re also just a normal human being like everyone else. Mentality is a big aspect here. Yes, we learn how to deal with hate and comments about us, but some people are just taking it too far, especially when it's coming from people who have never had to experience the pressure we do during matches.

What do mistakes look like, and how can fans know when it’s a mistake versus someone just making a good play?

It’s hard to define mistakes; besides the obvious of missing a ball or being out of position, so many more things play a role in the overall situation. How were the comms? What’s the boost management looking like? Viewers are easy to blame the last player who couldn’t save or score it while maybe already ten seconds prior there was a mistake that led to all of it afterwards. Viewers love mechanical players, and I can understand that, but sometimes even a small bump or a boost steal actually allows someone else to have enough time and space to do something himself. It’s not always just the last ‘gear’ in the system.

How much does a team’s style influence a game?

Most teams have one playstyle they stick to. Depending on adaptation of the opponents, you will also have to change your way of playing to compete. The better your own playstyle and the more consistent, the harder it is for opponents to build workarounds.

How much can a team develop and change throughout a season?

A lot. There’s basically no limit to what you can change and improve. Obviously, everyone has to follow and can’t just expect others to do better while they keep making the same mistakes.

Why are some teams like NRG and BDS able to stand out and continually finish near the top against other great players?

I think, for NRG, it is the experience together with the individual skill all of these players bring with them. They’ve been performing at the top for years, regardless of what team they’ve played in. So individually, they already have a huge mindset. As a unit, they work really well and show they don’t rely on individual plays but move forward as a team. BDS is the best example of calculated mechanics. While they have a solid playstyle and a really smart third man, the main reason they are so good is their speed. All three players are incredibly fast at what they’re doing and have brought different specialties with them, which before RLCS X weren’t seen that much. Overall, I feel like BDS is the prime example of ‘New Rocket League.’

Want more Rocket League insights? Make sure to follow FreaKii on Twitch and Twitter and join G-Loot to get tips and tricks in your inbox.