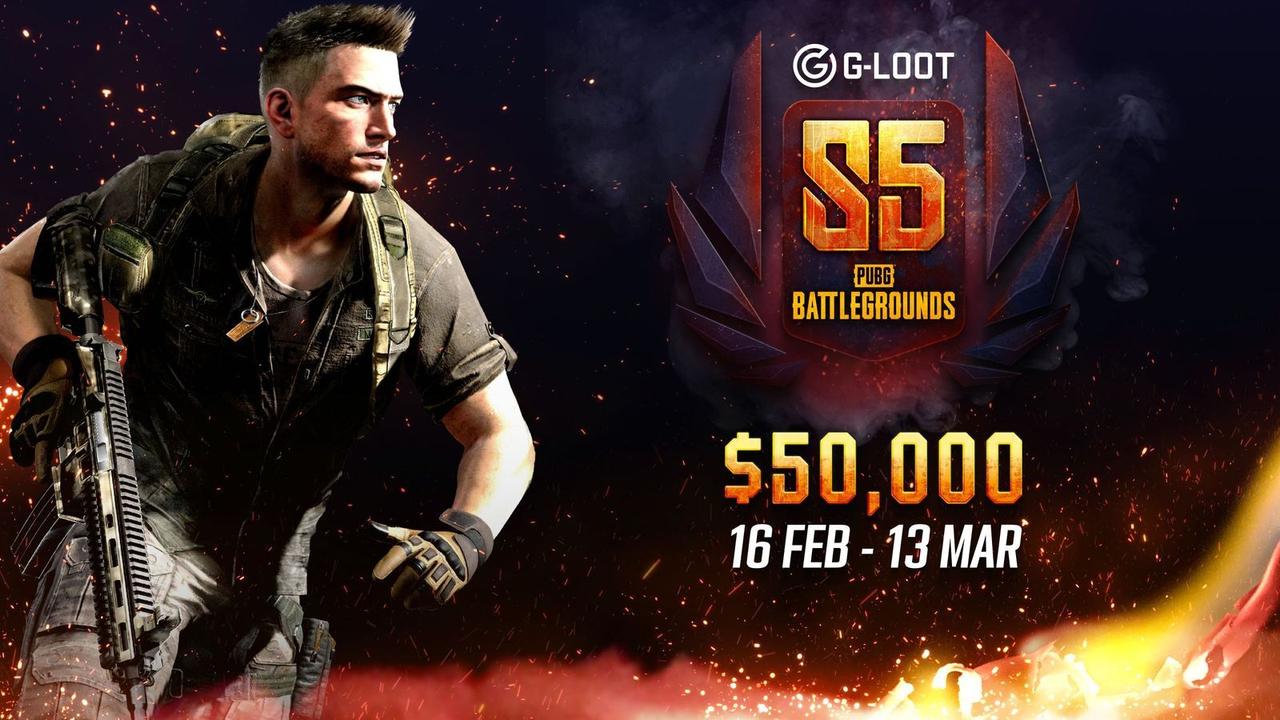 After bringing the GLL tournament team into its online platform last year, G-Loot has announced that it will continue the GLL PUBG: BATTLEGROUNDS tournament series with G-Loot Series 5.

Over 500 teams will have the opportunity to compete for a shot at the title and a share of the $50,000 prize pool.

The season will be open to teams from EMEA with qualifiers on February 16-20 this year. Teams of any level are encouraged to join and demonstrate their skill and passion. The qualifying teams will progress to the Super Week on March 4-6.

On March 11, qualified teams will gather in Stockholm for the Grand Finals where they will face off against pro teams invited to the finals directly.

“This will be the first major tournament to operate under the G-Loot brand, but it will still be very much in line with what fans have come to expect from previous GLL seasons & Grand Slam. This will be the 5th edition of a major PUBG tournament series in co-operation with KRAFTON, and we’re excited to be working with them again,” said Simon Sundén, G-Loot’s VP and Head of Esports.

“Part of what makes G-Loot special is that we want to open esports up to a wider audience. Our hope is that this season will see even more new teams playing. We’ve seen a lot of players starting their journey in our seasons who have eventually gone on to win and become pros. There have been true underdog success stories over the years, and we love that.”

The Super Week and Grand Finals will be broadcast on the official PUBG Twitch channel with top talent expected to cast and provide analysis for the finals.

Learn more about Season 5 and sign up for your shot at the title.