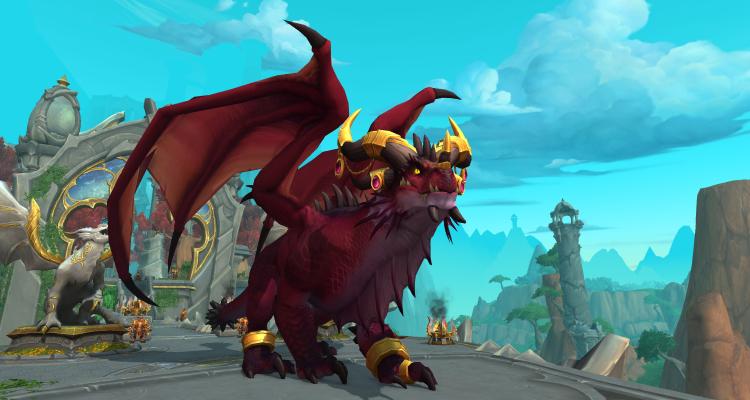 The past couple of weeks has been busy for gaming. Here's a quick look at the stories we're most excited about.

Riot Games have announced a new Agent will be joining the Valorant cast. While there is much that is uncertain, we do know a few things so far.

Since March's State of the Agents article, we've known that the new agent would likely be recon and initiation. There was also a hint at her spooky nature. We've also been able to assume that the agent would be from Turkey, given the article's final line, "Herkesin bir korkusu var" (Everyone has a fear) and the image of a Turkish coffee cup and a plate of what appears to be ​​lokum.

Players have been able to get more of a taste of the agent's character through the Shooting Range. Players will find Fade's prison cell by exploring the area near Brimstone's office. Entering the office will cause a debuff and obscure the screen.

An audio file found in the shooting range gives us a peek into Fade's capture by a strike team of Agents. In it, she's described as a "blackmailer." We also get some hints at what she can do. Firstly, Sova loses audio communication with the rest of the team then Cypher, Neon, and Chamber find themselves blinded. We hear them struggling against what appears to be multiple enemies, but Fade is later revealed to have been alone. This seems to match up with some apparently leaked abilities, including a creature that can trail Agents and nearsight them, and a mist that can deafen and decay Agents.

More insight into the character came in video format. A series of teasers show the strike team being tormented by what seem to be nightmares or illusions. This would certainly match up with what we learned from the State of Agents article, "Herkesin bir korkusu var."

More info will no doubt come in the next few days. We can expect Fade to be fully released with Episode 4 Act 3 on April 26.

Learn more about Valorant on G-Loot

Flashpoint is making a return to Apex Legends! Yep, this beloved limited-time mode is back for the Unshackled event. Coming along with it is a bunch of shiny, shiny new skins and a cool Holospray. The Unshackled event runs from April 19 to May 3, so you can go jump in right away.

Learn more about the Unshackled event in this article

"The awakening of the Dragon Isles. The return of dragons. The dawn of a new age." - Ion Hazzikostas

Okay, this isn't a game on G-Loot (unless you count Raidmasters), but with so many WoW fans in the company, we couldn't skip it. On Tuesday, April 19, Blizzard announced the upcoming expansion: Dragonflight.

To start off, let's answer the most pressing question, can you be a dragon? Yes. Yes, you can. The expansion will include a new playable race-class hybrid, the Dracthyr Evokers. Dracthyr Evokers can fly and use magic and come in two specialties: either ranged DPS or healer. Like the Death Knights and Demon Hunters, Dracthyr Evokers will start at level 58.

Dracthyr Evokers will start in a new starter zone in the Dragon Isles. There will also be 4 standard leveling zones in the Dragon Isles. So what can you expect from the Dragon Isles? From what we've seen so far, we're looking at lava lakes, icy forests, rocky canyons, wide-open plains, ancient architecture, and the possibility of being eaten by wild proto-dragons.

Speaking of wild dragons, for those who don't feel like playing as a dragon, don't worry. You'll be able to explore the Isles on flying dragon mounts that you can customize. Footage suggests this flying experience will be a lot more exciting than previous flying mounts.

For full details, check out the Expansion Reveal video.

With update 17.1, Sanhok is back in PUBG: Battlegrounds and it's had a makeover or perhaps a make-under?

Some locations have been reverted to their old states. The lobster-shaped bootcamp building is back. Getaway is gone and the Cargo Docks are back, the flooded quarry changes have been undone, and Bhan is no longer a set of anonymous houses. Additionally, Mongnai (previously Airfield) is back as are the original Cave, Mountain, River, Pai Nan, Khao, Sahmee, and Kampong.

What do you think? Do you like the new-old updates or did you prefer the uhh old-new look? Let us know on Discord.

New CS:GO maps on the horizon?

Valorant map designer Lydia "PHRISK" Zanotti recently mentioned on Twitter that she has left Riot Games and moved to work on CS:GO at Valve.

What does that mean for players? Well, first off, it has once again reinforced rumors that CS:GO might be moving to the Source 2 engine. Whether those rumors are accurate this time remains to be seen.

Engines aside, the addition of Zanotti to the team could mean some changes to existing maps or even new maps on the horizon. This could even include some fresh new features, such as a third bombsite or new movement options, both of which already exist in Valorant. We'll be keeping an eager eye on Zanotti's Twitter account for further developments.

Want more gaming news and guides? Join G-Loot and get the latest articles direct to your inbox.