How to buy tickets and watch the PGL Major Stockholm 2021 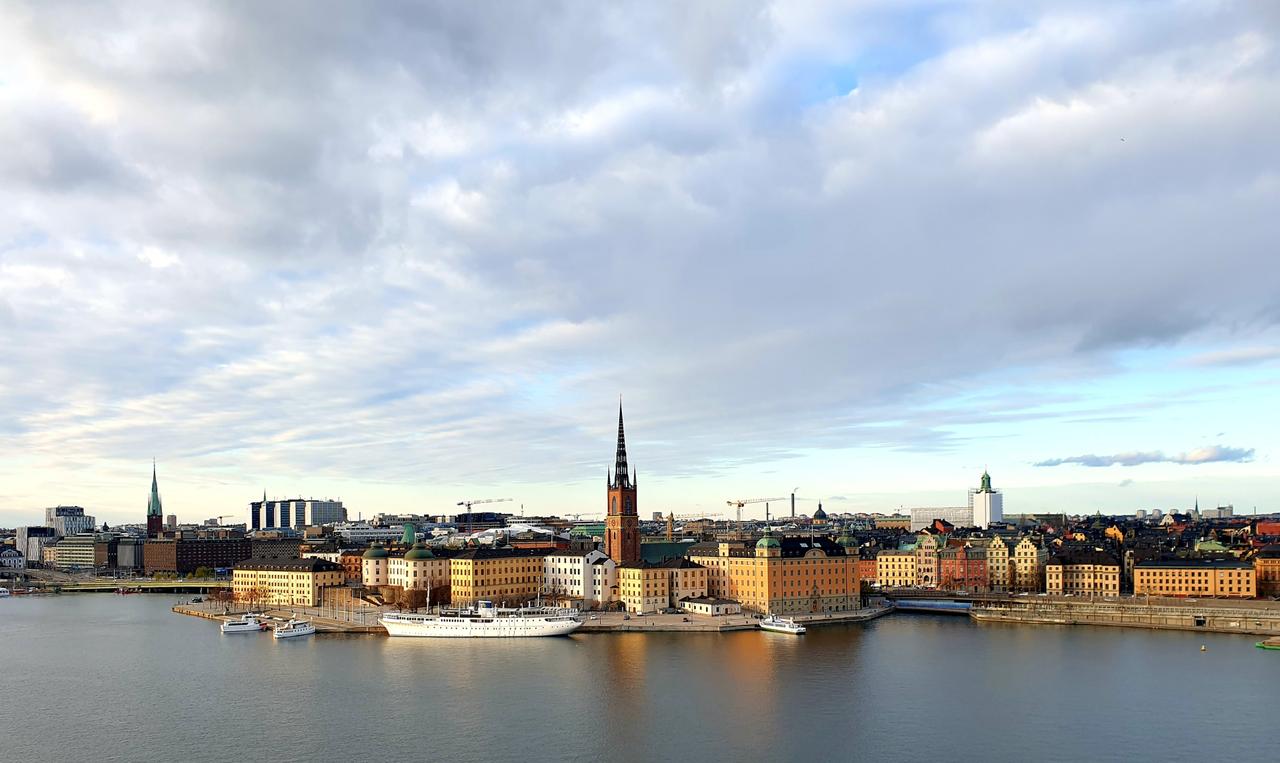 The opening date for the first CS:GO Major since the pandemic is closing in. The PGL Major Stockholm 2021 will bring the finest of Counter-Strike back to the city, with 24 teams from across the globe competing for a $2 million pool of prize money - the biggest in CS:GO history.

The Global Offensive’s competitive scene has witnessed significant turns of events after Astralis was declared four-time winners at the Berlin Major 2019. All following tournaments were canceled due to the COVID-19 pandemic in 2020. Now, the cup is again ready for the taking.

The PGL Stockholm Major 2021 will be held in Avicii Arena in Stockholm, Sweden. If it sounds familiar, it is because the arena was renamed after the late Swedish musician Avicii.

The Avicii Arena is known locally as Globen and is the world's largest spherical building. Copyright Stockholm Live

Stockholm will be this year’s city to host the Major. This PGL will be their next one since the last one in 2013. In July, PGL voiced worry about Sweden’s travel restrictions, casting doubt on the plans. PGL mentioned discussions with two other European countries in case Stockholm was no longer a possibility. Thankfully, the Swedish government declared on September 7 that all restrictions on gatherings would be removed on September 29. After a regulation adjustment on August 19, esports players may enter the nation with proof of a negative test. With all indoor restrictions removed, Avicii Arena is set to reopen to the public for the first time in 15 months.

Read more about the Swedish government's debate around esports visas.

When does PGL Major Stockholm 2021 begin?

The first day of PGL Major Stockholm 2021 is expected to be on October 26, 2021. While the date is not yet confirmed, the first day will kick start the New Challengers Stage. The final stage starts on November 4 and lasts four days, all the way to November 7.

The Major will begin with the New Challengers Stage on October 26 (not confirmed), when every team fights for points. Points will determine their ranking on the leaderboard. The bottom 8 teams will be eliminated out of the competition, while the top 8 will advance into the next stage: the New Legends Stage.

The New Legends Stage functions similarly to the New Challengers Stage when only the top 8 teams on the leaderboard get to advance to the next level. Both Challengers and Legends Stage’s format are to be announced later by the PGL officials.

The New Champions Stage will be the final stage of the tournament. The Final’s format is single-elimination, and The Quarterfinals and Semi-finals are Best-of-3.

How to watch PGL Major Stockholm 2021

The tickets for PGL MAJOR STOCKHOLM 2021’s Final already went on sale on September 22, 2021. If you are traveling to see the competition in person, you can purchase tickets here at $44.58 for each day of the Final.

If you are planning to cheer for your favorite team at the comfort of your home (like me), you can tune in on Twitch or YouTube. The New Challengers Stage and New Legends Stage will be broadcasted there as well.

Which teams are playing in the PGL Major Stockholm 2021?

Natus Vincere and Gambit Esports already have their seats in the Legends Stage due to them being placed first and second in the Regional Major Rankings 2021 (CIS). Team Spirit took third place, which also qualifies them for the Challengers Stage.

Other contesting teams, such as G2 Esports, Ninjas in Pyjamas, Team Vitality, etc., will be divided into Legends, Challengers, and Contenders following the determination of the final Regional Major Rankings in their respective regions.

The Regional Major Rankings is a series of competitions across all regions. The more games a team wins, the higher points they have. Valve will be using each team’s final points to allocate them into the appropriate stages for the Major. You can take a look at the Regional Major Rankings to see which team qualifies for what stage. We can expect PGL Major Stockholm 2021 to be full of Europe, North America, and CIS teams.

South America, Oceania, and Asia each will have one team to represent the region in the tournament. Still, they will have to fight their way to the Challenger Stage, where Virtus.pro and Evil Geniuses reside confidently.

G-Loot is also based in Stockholm. Are you visiting the city for the PGL Major? Let us know on Twitter.