How to play Neon in VALORANT 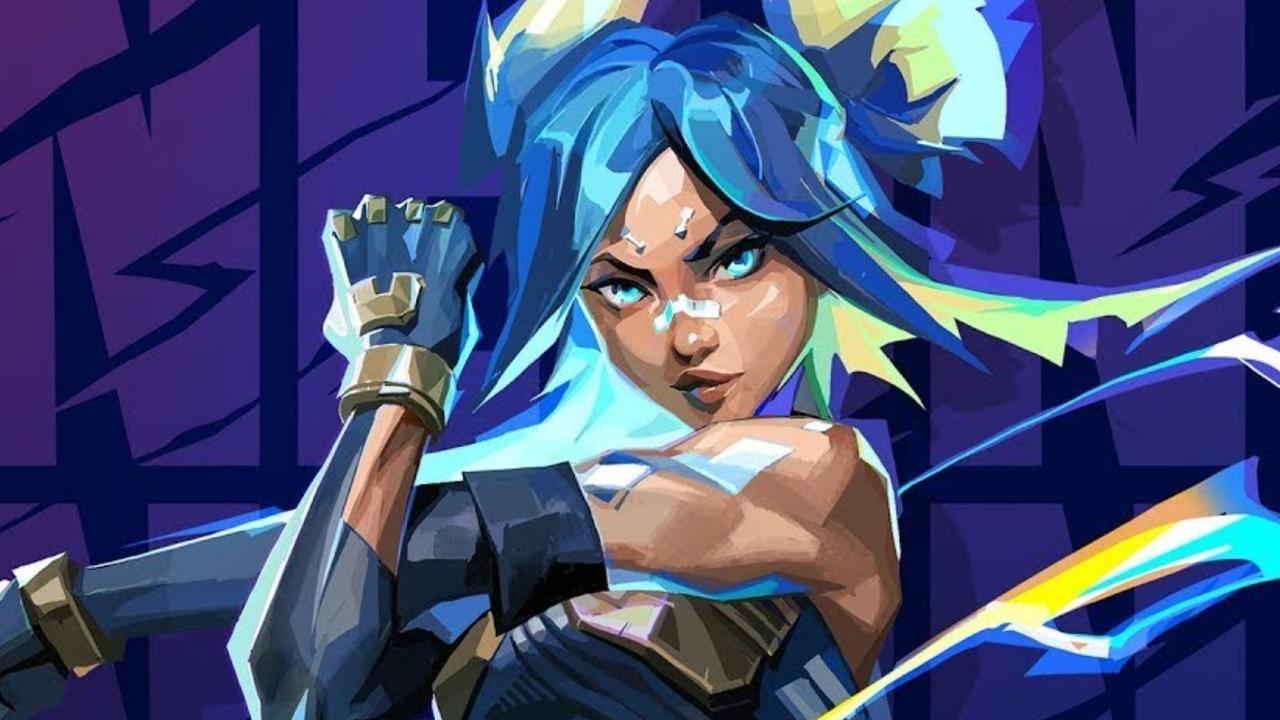 Added in Patch 4.0 on January 11, Neon is VALORANT’s newest Agent. This article will help you get a jump start on mastering the roster’s latest addition.

Codenamed “Sprinter,” Neon brings a sense of speed to VALORANT like nothing before. The Filipino Flash can greatly increase her mobility and has several electrifying abilities that take over team fights. Neon’s Ultimate Ability is one of the game’s best, turning her into a supercharged force of destruction.

Neon is incredibly unique from the rest of the roster and has a lot of fun abilities that should entice players to pick her up. She is also fairly easy to use and follows a straightforward game plan, making her a solid option for beginners. Here is everything you need to know about Neon in VALORANT.

Neon is a Duelist, meaning she excels at being in the midst of all the action. Teams often rely on this role for getting kills and finishing off assists. Neon’s ability to rev up her speed serves her greatly in battle. It allows her to change an attack angle quickly or escape danger if need be. Her two Basic Abilities help control areas and set up attacks for Neon and her teammates.

While she appears to have a strong toolkit at first glance, it is too early to tell where Neon will fall on tier lists. Her unique abilities allow her to pull off maneuvers unavailable to other Agents. However, they don’t offer the best help in team play. Neon could have a tough time fitting into winning Agent compositions at high levels.

Neon’s Signature Ability and Ultimate Ability consume Energy. The amount of Energy appears in a bar above the standard ability HUD. Energy slowly replenishes over time, but killing an enemy restores 25 Energy instantly.

FIRE two parallel lines of energy about three meters apart. Upon hitting a surface, the lines will erupt into walls of electricity that block vision and deal damage. Enemies receive 30 damage per second when passing through the walls.

Throw out an energy bolt that will bounce once off any surface. The bolt electrifies to unleash a concussive blast that inhibits vision and fire rate. Concussive blasts will occur in both the bolt’s bounce spot and landing spot.

Activates Neon’s ability to increase her speed at the expense of equipping weapons. Perform an electric slide with ALT FIRE that deactivates High Gear. The ability to slide recharges after every two kills from Neon.

Activate to buff Neon for a short duration. Overdrive instantly refills her Energy and activates High Gear at the expense of no charges. Neon also is equipped with a powerful energy beam with an infinite range that deals up to 22 damage that drops off over time.

True to her personality, it seems that playing Neon requires an “all-gas, no breaks” approach. There is no point in playing passive, as kills not only help her team but recharge some of her abilities. She is an ideal character for players in solo queue since she can branch off from the team and hunt down enemy Agents on her own. While this makes for a fun time, you might have to adopt a more tactical approach if you plan on playing her with a team that’s out for wins.

Managing Neon’s Energy meter is a key factor when playing her. If you can keep a consistent level of Energy, you can use her High Gear ability almost at will. Try to keep it activated in short bursts and not extended periods when using this ability. This makes it easier to conserve Energy so that it will always be available. Remember that Neon is unable to equip weapons during High Gear, and doing so will deactivate the ability.

High Gear is incredibly useful whether Neon is attacking or on the defensive. She can zoom in through choke points and catch unsuspecting enemies, while her enhanced speed grants easy escapes when she needs to bail on a firefight. This often leaves Neon as a last hope during rounds that would have been lost otherwise. High Gear also aids in gathering intel. Neon can fly behind enemy lines, obtain crucial information, then race back to her team and regroup. This strategy takes a highly communicative player to relay their findings.

Of all Neon’s abilities, Fast Lane is the best for supporting teammates. The walls’ far reach covers an entire room or area, and they are extremely tall, making for excellent vision blockers. While they can be passed through, enemy players are often hesitant to press forward into them since they also deal damage. Fast Lane is helpful when Neon is fighting alone and can be combined with High Gear for some extraordinary plays and daring escapes.

Fast Lane is a great option when your team needs to break through a choke point. Position the walls so that they cover both sides of the choke point. This will block enemies’ vision and keep them from meeting you head-on in a firefight. It is also extremely effective in narrow corridors, alleys, and stairwells. Use it to cut off any safe points for the enemy and set up easy kills for your team while the walls deal additional damage.

Neon’s Relay Bolt is a powerful tool when pressing the attack. With its bouncing trait, the grenade-like ability can land in two different spots before unleashing concussive blasts. Try to angle your aim so that the bolt will bounce off one surface and travel a fair distance before connecting with another. You want your blasts to be spaced out so that they will hit as multiple enemies even if they aren’t bunched together. While your foes are disoriented, take them out for easy kills.

Like Fast Lane, Relay Bolt makes Neon very formidable when fighting alone. When properly placed, the two concussive blasts can set up some incredible multi-kills. Be aware that they don’t go off simultaneously. The second bolt will not detonate until it lands on a surface. Make sure never to fire the bolt near yourself or your teammates, as the concussive blast affects all Agents, not just enemies.

When Neon activates her Ultimate Ability, she becomes an overwhelming offensive force. During Overdrive, she gains access to High Gear’s super-speed and an energy beam with unlimited range. Neon is liable to take out an entire team of enemies when she is in this supercharged status. It is a great option at the end of rounds, especially when the opposing team is planting the Spike. With Overdrive active, have Neon bumrush the site and wreak havoc on defending forces. While it is certainly possible for Neon to pull this off by herself, it is better suited when teammates are available to clean up remaining enemies or diffuse the spike. Be aware that Overdrive consumes Energy. Unless the clock is ticking, make sure you have a full meter before activating Neon’s Ultimate.

Since Neon is so new to VALORANT, the community is still figuring out ways to deal with her. Early on, the best way to counter her seems to limit her mobility and keep her from running rampant. Sage is perhaps the perfect Agent for neutralizing Neon’s abilities. Her walls stop Neon from advancing and also block off her escape routes. Slow Orb cuts off Neon’s speed during High Gear and makes her an easy target while she has no weapons. When walking into Fast Lane, Sage can use Healing Orb to limit the damage done by the walls on her teammates. Certain individual abilities like Cypher’s Trapwire and Chamber’s Trademark also limit Neon’s effectiveness, but Sage has all the tools to shut the speedy spark plug down.

Ready to master Neon? Run the G-Loot PC app while you play to track your stats and earn rewards.