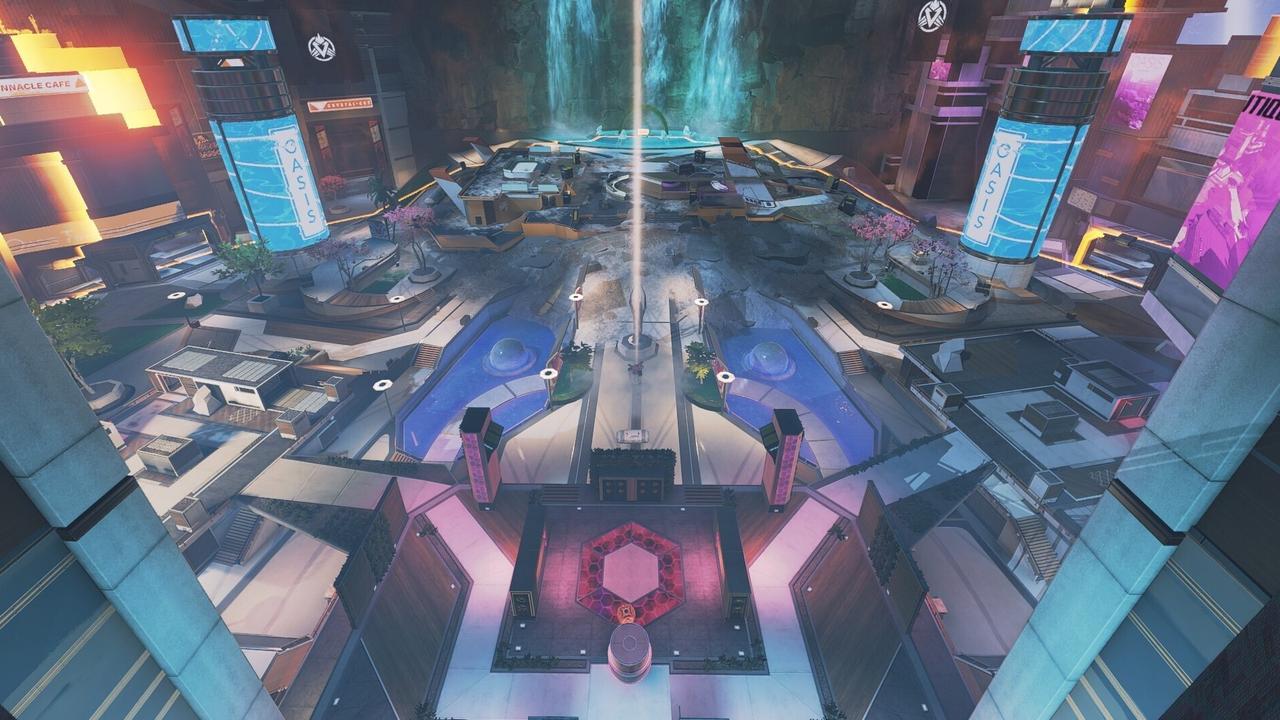 How will Arena mode change the Apex Legends esports scene?

On May 4th, Apex Legends released its latest game mode: Arena Mode. With tournament organizers already heavily banking on its success, Arena may just have the power to alter the esports scene as we know it. Let's take a deep dive into what this new game mode is and just why it's so important.

What is Arena mode?

The new arena mode is a 3v3 team deathmatch in Apex Legends. The teams start from different spawn points and continue fighting until all the opposing team members are eliminated. Players purchase their weapons before the round begins and can gather extra materials for later rounds by finding containers or through kills. Each match consists of multiple rounds (up to nine) with loadouts resetting at the beginning of each; giving the teams a chance to come back from a bad start. Teams need to win at least 3 rounds and be ahead of the enemy team by two points in order to win the match. If the game continues until the ninth round, the sudden death mode is initiated, and the winner becomes the victor.

Even though the popularity of Battle Royale esports has increased dramatically over the years, it is no secret that there is a slight chance factor in the games of this genre. The team’s performance is affected by the randomness of items and how hot their drop spot is. Even the best teams in the world can be set back due to the uncertainty of the game. Arena mode eliminates this randomized factor by putting the teams under the same conditions and giving them the same chance of winning. With the Arena mode, the sole winning condition becomes the skill level of players, their teamwork, and strategies.

As esports aims to focus more on skill and competitive integrity, rather than chance, the fact that Arena mode lets players of the highest skill compete in an equal environment will surely make it a welcome addition to the scene.

Thanks to the very nature of Battle Royales, it is extremely difficult to organize tournaments in this genre. In professional tournaments of Apex Legends, each game consists of 20 teams and 60 players. As the number of players in a game increases, the complexity of operating the tournament also grows. This is also reflected in the cost of hosting tournaments and prize pools.

The situation becomes even more difficult when the tournament has an offline component. Naturally, the stage design becomes significantly bigger and more complicated when you need to accommodate  20 team tables, 60 computers, and all the other necessary equipment. In addition, the cost of travel & accommodation becomes incredibly expensive. All of these factors sometimes discourage tournament organizers from hosting tournaments.

Arena mode decreases the complexity and the cost of having a tournament and allows more organizations to host their events. This creates more competition opportunities for players of all levels. Even though the organizers are only allowed to host tournaments in collaboration with Respawn right now, there is a bright future for more competition possibilities.

Aside from hosting complexity, arena mode gives organizers more flexibility in terms of tournament formats. For Battle Royales, the options are very limited as the game mode requires 20 teams to participate. Since the Arena mode is in versus style, organizers can look into more tournament formats like Swiss, Double Elimination, etc., presenting more variety in competition.

Broadcasting is a big part of the esports scene and the satisfaction of the viewers directly affects the success of the title. We can see that the biggest games invest in better viewership experience as it increases the popularity of their game and also helps the development of their esports scene.

It’s more challenging for Battle Royale titles to provide a great experience as it’s difficult to have an overview with a high number of teams and enormous maps. It’s also very easy to miss the action as teams are mostly separated around the map.

With Arena mode, it becomes so much easier to have a broadcast. The observers only need to follow two teams and six players. With fewer players and the smaller size of the map, commentators can better analyze the strategies between the opposing teams. This allows them to have a better look at the bigger picture and also provides a more seamless experience for the viewers.

Arena mode will bring a new, refreshing taste to the scene

We believe the simple answer to this question is no. Apex Legends as a Battle Royale title already has an established esports scene and huge popularity among esports fans. It’s true that Arena mode will bring a new, refreshing taste to the scene, but we don’t expect Arena mode to replace the main Battle Royale game.

Arena mode is highly skill-based, and we can expect to see professional tournaments with different formats in this mode. However, with the lack of public lobbies, we can expect these tournaments to be limited (at least for now) and aiming towards high-level competition. But don’t worry, players still have a place to practice for these tournaments. With the recent patch of Apex Legends, a Ranked game mode has been introduced for the Arena Mode, and teams can now train against equally skilled opponents to improve their skills before competing in high-level tournaments.

On the other hand, Apex Legends Battle Royale mode will continue to grow in popularity both for casual players and esports enthusiasts.  In fact, we can expect the release of Arena mode to help strengthen the esports scene overall, increasing the visibility of the Apex Legends title and growing the fanbase.

Knock-off author & dice maker. Will force you to watch Buffy.