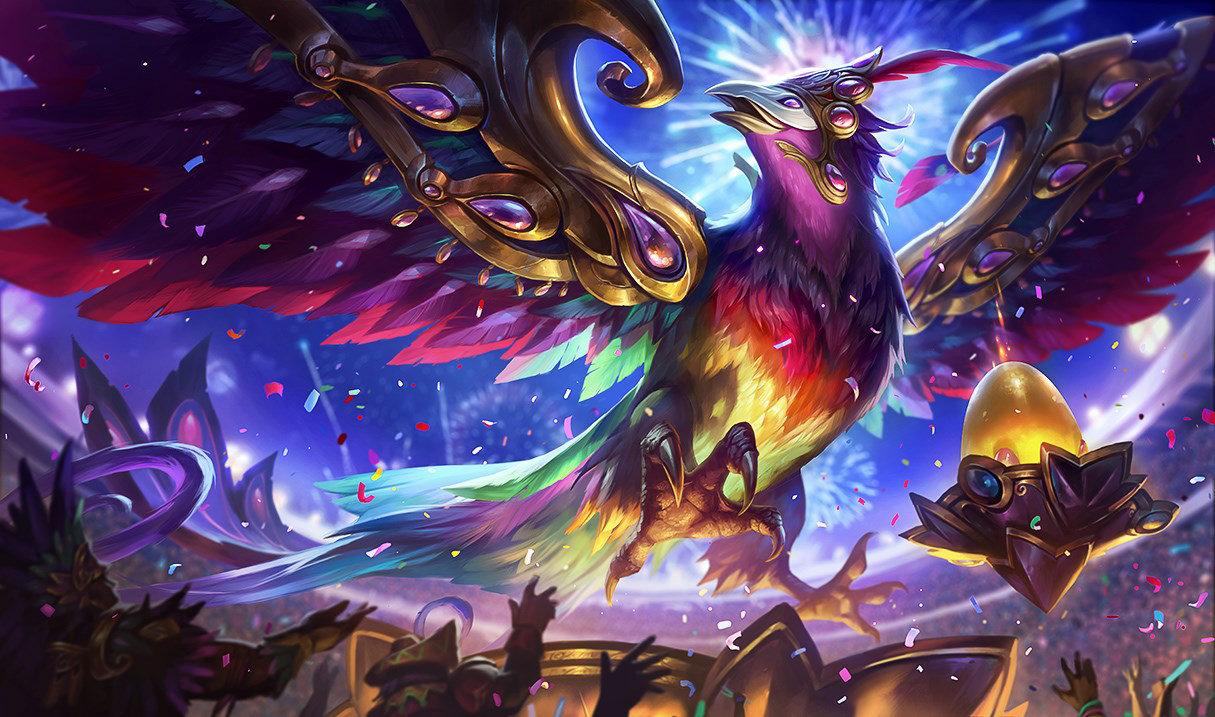 By tracking core metrics like your CS(Creep score/minion kills), KDA (Kill-death-assist ratio), and winrate, you can measure your improvement over long periods of time. Here is what you need to know about League of Legends stat-trackers, which ones have the best features, and where you can get the G-Loot Tracker.

What are League of Legends trackers?

There are many different types of trackers in League of Legends. Some use your League of Legends match history to present your games' data to find areas of improvement. Others collect data from the higher-ranked players and use those to present server-wide data. That data often includes the best performing champions, champion counter choices, and optimal itemization for League of Legends.

One of the most popular tracking websites is the originally Korean League of Legends website OP.GG. OP.GG tracks all games at the platinum and above ranks for all League of Legends servers and presents that data in various ways for your benefit.

How using tracking can help you improve at League of Legends

One of the toughest aspects to learn about League of Legends is itemization. With over 150 champions, each with different item choices and build paths that rely on your team's and your opponents' teams and itemization to optimize, it's easy to see how that becomes overwhelming for any League of Legends player.

The League of Legends trackers helps simplify that aspect of the game by presenting the data they collect from high-ranked players and the site's users. By giving you access to that data, it's much easier to decide between the commonly built items for the champion you play in this game. Using trackers, rather than relying on Riot Games' notoriously unpopular recommended item system, significantly improves your chances of winning.

Similar to your overall itemization, the trackers often help you choose the optimal runes and starting items for your champion and role. As many players love playing a large variety of champions in League of Legends, it's difficult to know the best-performing setups for each champion, and let's face it, Riot Games' recommended masteries aren't great. Since you don't have unlimited rune pages, it's especially difficult for newer players to remember everything. They have to switch to a new page every other game, even if they play a limited number of different playstyles.

Another way a tracker can help you improve is by showing you your kill-death-assist ratio, your creep-score (CS) each minute, and various other stats over larger numbers of your games. A great example for me was learning I die a lot on average in League of Legends. While I do great in games I win, my average deaths skyrockets in games I fall behind. Learning that allowed me to start improving that area of my game, which I previously didn't even consider.

Something else that is highly beneficial to improving at League of Legends is the stat-based ranking system various websites use. It's great to know you performed well in a loss, and it's helpful to know when you underperformed in a win. Seeing your personal impact measured compared to the nine other players of your team helps combat League of Legends players' inherent bias to believe they led to a win, and their team caused them to lose.

A situation where tracking websites shine is whenever a new update arrives for League of Legends that includes some significant change to a champion or item. Having an early indicator of what the next "OP" champion will be or what the best champion is to play against it helps you get a leg up on the competition. A great example of recent was the emergence of Janna in the top-lane, a strategy many players never faced before. The tracker sites allowed you to find the best performing champions (and the specific builds they chose), while most players didn't know what to do.

The item that performed best against Janna was Hullbreaker, a previously underappreciated item that allows split-pushing champions to shine. For those unfamiliar with the item, Hullbreaker provides a boost in defenses and damage to structures if you have no allies in the area. Strong pushing champions with Hullbreaker early on showed a positive win rate against the roaming support strategy, which led to players figuring out the best counter-strategy. Simply pretend your team doesn't exist, push the towers down as fast as you can, then compete in the mid-game.

There are many different League of Legends stat-trackers & match-history websites. Some of the popular options include Tracker.gg, G-Loot, OP.GG, League Tracker, and LeagueofGraphs. Many serve a similar role, each with its own strengths and weaknesses. As you may be able to tell by now, OP.GG is my go-to site for champion information, winrates, items, mastery setups, and looking up the strengths and weaknesses of my team in ranked lobbies.

In addition, I use the Overwolf app G-Loot to track my gameplay stats during each game to help me find areas of improvement. G-loot is a live-tracking app that tracks your stats in real-time. For G-Loot, the app presents you your stats after the game completes, allowing you to notice your improvement or flaws in the previous match. One of the benefits of a live-tracker is that the game is still fresh on your mind when you look at how you did last game, which allows you to receive immediate feedback, which improves the rate of learning for many people.

You can get the G-Loot tracker for free by signing up to G-Loot today.