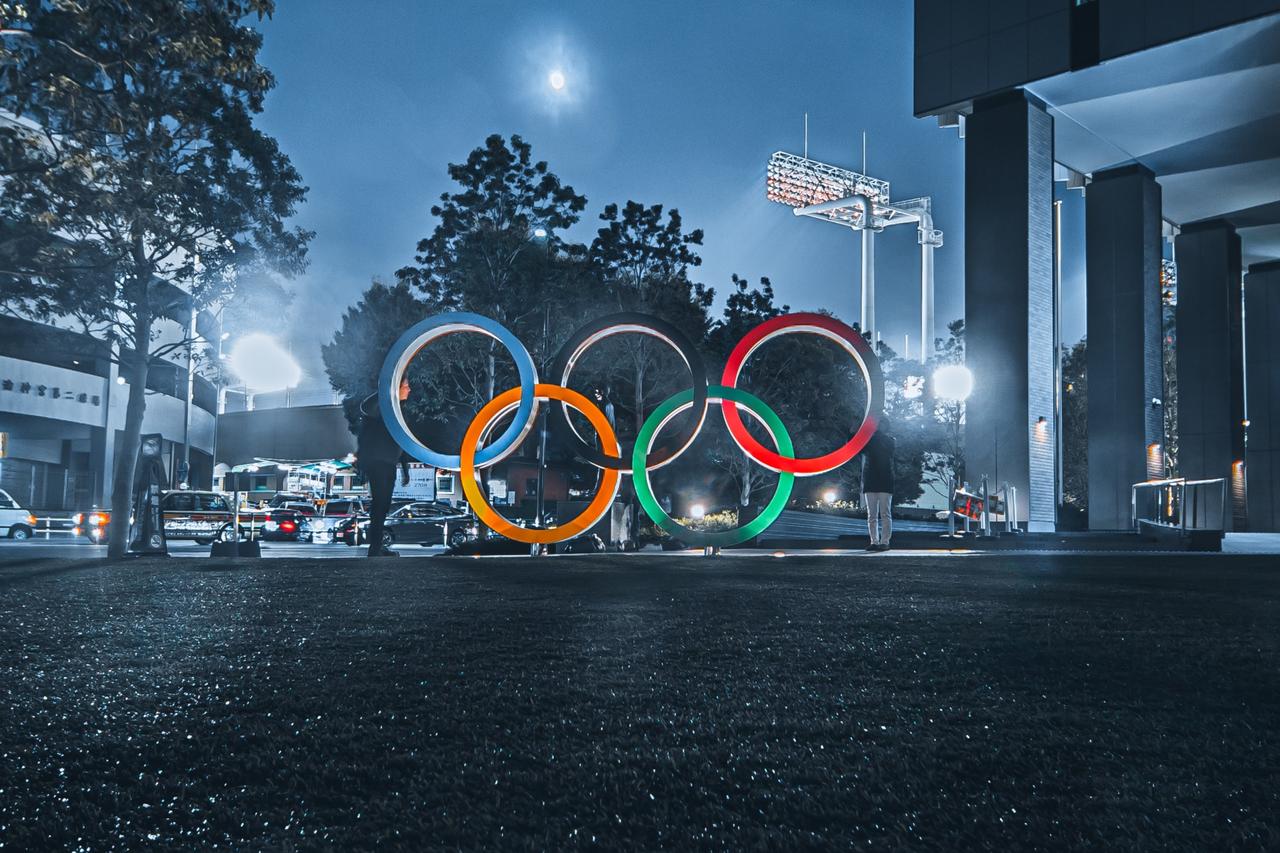 We play video games to get superpowers, be heroes, and to experience a world beyond our own. These Olympians live as real-life video game characters.

The dream of competing in the Olympics is one shared by athletes across the world. Maybe, one day, esports athletes too (wink wink). Competitors get the chance to prove themselves as a world champion in something they’re passionate about. For me, I’d need an Olympic event in my one true talent - napping - to stand a chance at attending.

An olympian’s area of expertise is truly their superpower. Some of the performances we’ve seen at the 2020 Olympics have shown how real people can be just as (if not more) incredible than the fictional characters many of us play as in video games.

At just 13 Rayssa Leal secured a silver medal for Brazil. I wish I could include all the incredible teenage women who blew us away at this year’s Olympics, with 13 year old Japan’s Momiji Nishiya, and 16 year old Funa Nakayama taking home gold and bronze respectively. For now, we’ll be focusing on the incredible story of Rayssa Leal, a real life Raze from Valorant.

Much like Raze, this incredible Brazilian exploded onto the scene. You may even recognize her from Vine. She starred as the awesome skateboarding fairy princess! Going semi-viral for her sheer amazingness, Leal kept with skateboarding and would become a silver medalist, making her the second-best in the entire world. From Vine to victory!

Her fiery defiance of your puny social norms makes her the perfect contender for a real-life Raze.

Now, I know, Valkyrie isn’t from Sweden. Here’s my rationale: the original Valkyries of Norse mythology were, and with G-Loot being based in Sweden we couldn’t skip over this amazing woman and her literal ability to fly!

The pole vault is the most dangerous sport at the Olympics. It’s easy to see why: competitors are thrusting themselves into the sky with a big stick! Watching videos of these incredible individuals is amazing, you see them run, catapult over a huge pole, and achieve literal flight in the process.

Bengtsson is Sweden’s Valkyrie. She may not have taken home a medal this time but with her record height being 4.8m (that’s three of me / three Scarlett Johanssons), and her height at the 2020 games being 4.5m (more than two Shaquille O'Neals) we are super proud of her!

This incredible sharpshooter got a lot of smack online from people criticizing her badass pose. She looks rad and won two gold medals and a silver so the haters can well and truly suck it.

An absolute badass with the aim of an angry Norse god, Batsarashkina is a natural fit for a bunch of video games. Given her love of the Witcher series, she's a good candidate for Siri, but I can really imagine her as a real-life Rainbow Six operator. Maybe she doesn’t have the nanobots of Finka. Or maybe she does and she’s using them for superior aim, not HP. Hmm… Whatever the case,  Vitalina Batsarashkina is a real-life Rainbow Six operator and you’d struggle to convince me otherwise.

The year is 2021. The modern Summer Olympics has been going on since 1896. 28 games have taken place since then. The incredible Laurel Hubbard has become the first openly transgender woman to compete in the games. This has been an awesome year for trans rights at the Olympics, with Canada’s Quinn and the U.S’s Alana Smith becoming the first openly non-binary Olympians.

Hubbard’s competition has been a topic of controversy for the games. With some debating if her participation is fair to the others. It is. Scientists have found no grounds to prevent transgender athletes from participating, with Hubbard even having to prove her hormone levels before taking part.

But she did take part and though she didn’t go home with a medal, she underwent a level of berating that no other athlete has ever had to put up with. Simply for taking part. She is incredibly strong-willed and though Skye is Australian, not from NZ like Hubbard, our list of awesome hero’s would be incomplete without this badass, paving the way for the future of the games.

My colleague said they would go on strike if we didn’t include their own personal hero, An San. And with good reason! Having only made her international debut in 2019, this archer has certainly made a big impact, fast. Her ambition for this Olympic Games was to win 1 medal, a goal she absolutely smashed, taking home 3 gold medals and setting a new Olympic record. She’s also stood firm in the face of frankly ridiculous criticism from trolls about her short hair.

An isn’t a stranger to having to fight for her sport, though. When she took up archery as a child (because she wanted to get snacks which is, like, 100% relatable) her primary school only had a team for boys. At first, she was told that, if she wanted to be on an archery team, she would have to change schools but after An and her parents refused to give up, they founded a girl’s archery team just for her. I bet that school is pretty glad they made the right decision now!

So an ass-kicking, fearless, archer with deadly precision? It’s got to be Mirena from Dota 2. Any haters better hope she doesn’t call down a Starstorm on them.

Obviously, we had to put this real-life Viking; and obviously he had to be the Viking. Another hero from Sweden, this gold medalist brought home a bounty of mythological proportions. Not only do we have his gold medal, but we have perhaps the coolest Olympian story. If you’re on Swedish Twitter you’ll have seen the amazing clip of him throwing that discus. Was it a great shot? Absolutely. Is that why we’re raving about it? Nope.

What a hero. He truly deserves to be the Berserker himself, Olaf. Perhaps not axe-wielding, but certainly discus-wielding, you’d be a fool to get in the way of either of these unstoppable forces of destruction!

Esports at the Olympics

So maybe napping won’t be the next big Olympic sport, that rules me out. But the next Olympic athlete could very well be you. Yes, you! The Valorant player reading this. The CS:GO player who’s upset I didn’t mention them first. The Dota 2 player who didn’t think I knew they were reading. I’m watching you.

‘But how?’ I hear you cry. Well, maybe the Olympics will call up your game. It’s possible. Then what are you going to do? Grind a year’s worth of Rainbow Six in a week? Unlikely. Not with that napping habit.

So, get training today with G-Loot’s challenges. Maybe one day you’ll achieve the ultimate dream of being on a list like this! Plus, you get a sweet cash prize to incentivize that grind.

Read more about esports at the Olympics.