PUBG Drones: What we know about free-to-play

Drones in PUBG? What else is coming with the free-to-play mode?

PlayerUnknown's BattleGrounds: the game that changed the game. From an Arma 3 mod to the success we see today. Mr. PlayerUnknown started something genuinely incredible, changing esports as we know it, without even knowing it. But you guys know all that, so I’ll skip to the chase: drones! Cool!

As you’ll be aware, at The Game Awards 2021, PUBG Battlegrounds announced it would be becoming free-to-play. PUBG will be shifting to a F2P model on 12th January 2022. But what does that mean for us, and what does it have to do with drones? 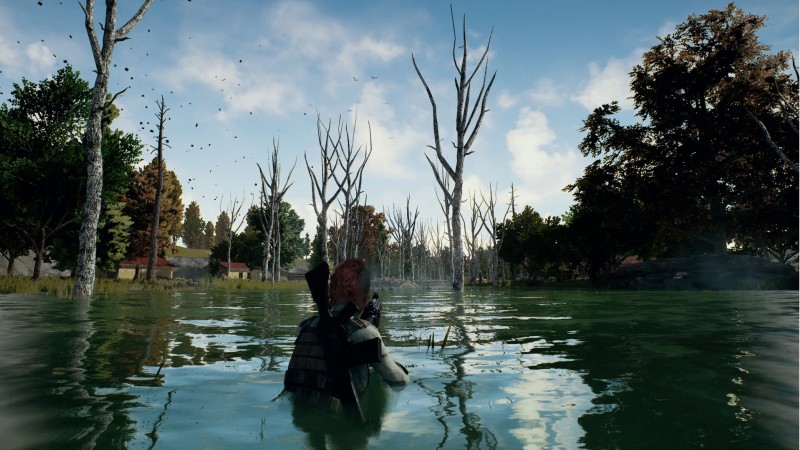 What is BattleGrounds Plus?

‘Plus’ is when you’ve paid for the game. It costs $12.99 (or your country’s equivalent), and with it, you’ll unlock the following game features:

Missed the last update? Check out our rundown of the 14.1 patch here!

I own PUBG; what will happen to me?

Never fear cool gamer friends. Things won’t change too drastically for you on January 12th. In fact, you get some cool stuff out of this!

On January 12th, 2022, you’ll be automatically updated to a Plus account if you already own the game. Sweet!

You’ll get some fantastic items for being a legacy player of the game. In this commemorative cosmetic items pack, you’ll receive:

Now, to redeem these items on Playstation, you’ll need to get them from the in-game store before the event is over. So get downloading!

Free to play means more enemies for you to obliterate. In the first new months, there’ll probably be a boatload of noobs for you to grind that XP. Go easy on them but, you know, not too easy.

Rumor has it the anti-cheat got a nifty overhaul. So those ranked matches are about to get a lot less messy.

On the 4th of January, PUBG shared a video on their Facebook with some exciting news. We found out the new game will have drones. Yes - drones! PUBG has said the addition of drones is just one of the ‘new ways to win games.’ What else will change? What else will they announce? Dogs? Well, maybe…

It’s all very exciting. You’re pumped to show some newbies who’s boss, and I’m excited to no longer be the lowest-ranked player. Also, those drones—that’s cool too.

Follow along over on our socials for more PUBG news and events. Toodles!