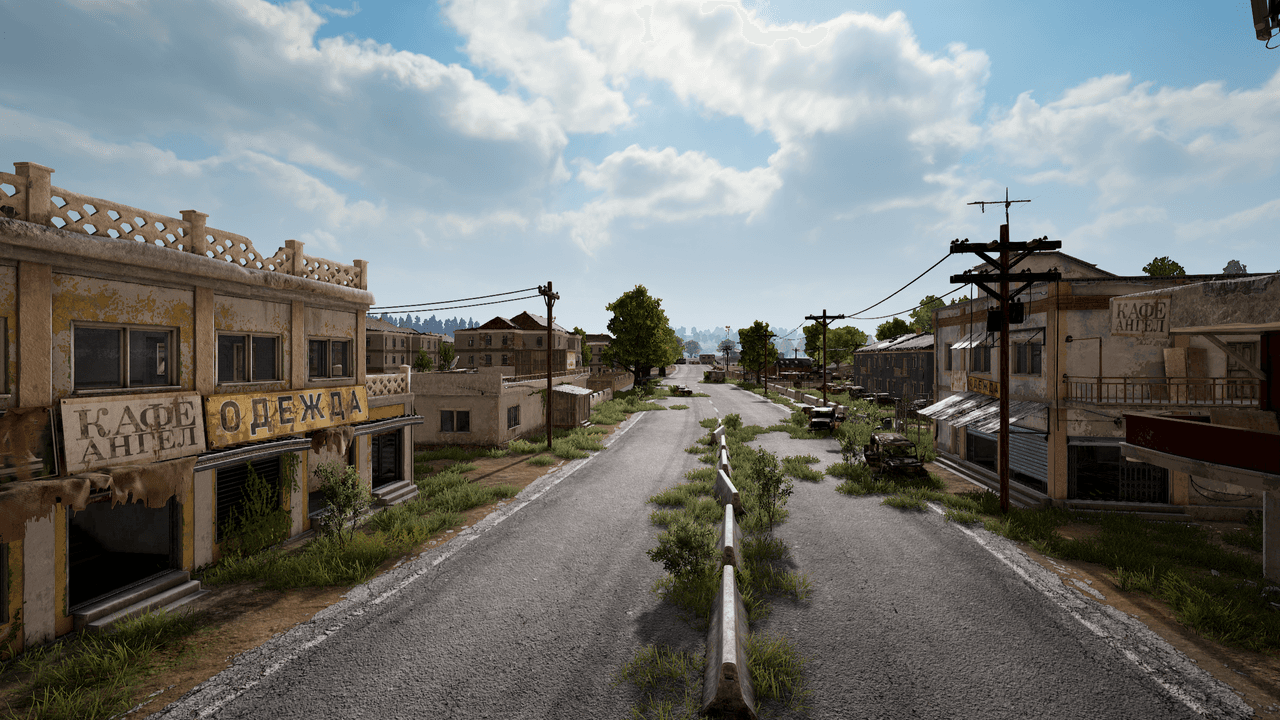 Erangel is the OG map of PUBG and, to this day, stands the test of time as a favorite among diehard fans. What makes it so unique is its diverse landscape. From dense forests to open-air grasslands, Erangel’s locales encourage all sorts of combat engagements. As a long-standing staple of the game, especially if you care about your win rate, you’d do well to know the ins and outs of this map.

Whether you’re a spirited newbie PUBG player, a battle-hardened veteran, or anything in-between, knowing the best Erangel tips and tricks will help you reach greater heights.

PUBG may reward solid shooting skills and keen strategic thinking, but there’s one aspect of the game that’s even more important: the landing. The way you land on Erangel can mean the difference between hitting the ground running and taking a bullet to the head before the storm has even closed in once.

The first thing to note is how distance is represented on the in-game map. Each square of the grid means 1 kilometer. Understanding this information will help you gauge how far you make it after jumping. Once you’ve identified your desired drop zone, you need to wait until the plane’s wing is perfectly aligned to it. That’s your cue to dive into the void.

Depending on the distance to your drop location, you’ll need to adjust your velocity. You’ll reach the farthest by facing directly to the horizon. Anywhere else will slow you down or send you downwards faster. There’s a secondary benefit here. By going at max speed, you’ll also gain a boost to your parachuting velocity when you open your chute. To execute this, look directly down, then hit W. And if you need to start dropping faster, hold down Shift.

Finally, you can make minor adjustments to your landing precision by swinging your character with W and gliding by holding down Ctrl.

Now that you’ve improved your landing, you’ll need to put it to good use. Your first thought is likely to just go for the best drop locations on Erangel. There’s some merit to this thinking, but it’s fundamentally flawed.

The easy thing to do is just pick where the most loot spawns, but anyone with half a brain can do that, meaning these spots are extremely high risk. PUBG is a game of survival, first and foremost. If you dive head-first into a hotly contested area, your chances of going from player to spectator grow exponentially.

If you’re feeling confident in yourself and your squad, picking medium or high-risk drop zones is a fine choice as it can yield you a substantial arsenal. However, there’s no shame in picking a low-risk landing spot, especially if you favor the slow-and-steady-wins-the-race approach.

Vehicles in PUBG are a powerful thing to get, especially early in a match. For one, they allow you to bolt from one location to the next, grabbing loot as you go. It’s especially advantageous when playing in squads. On top of that, a set of wheels means you can avoid other players swiftly when you feel you’re not ready to fight. In other words, it’s a strategic advantage, and you should consider this when choosing your landing spot.

Before we wrap up, we’ve got some extra tips that’ll help you fine-tune your path to victory.

Vehicles are great during the early stages of the game when there’s plenty of room to maneuver. As the storm closes, though, the noise it produces becomes more and more of a bane. It’s best to avoid keeping your wheels for too long.

Don’t be hasty with grabbing crate drops and loot boxes from fallen players. Instead, use them as bait to lure in players, especially when you’re in one of Erangel’s many open areas.

Erangel has plenty of bushes you can use as hidey-holes. However, in first-person view, their foliage can ruin your aim. Switch to third-person to make your view clearer while also giving you a way to observe your surroundings.

Quiet is good but can make you complacent. Even if you’re picking low-risk areas to land in, make sure you’re looting quickly and checking your surroundings from cover. High-level players will be keen to check these zones for less-skilled prey.

Need some motivation while you practice your PUBG skills? Join G-Loot for free and start competing in Daily Missions to earn rewards.