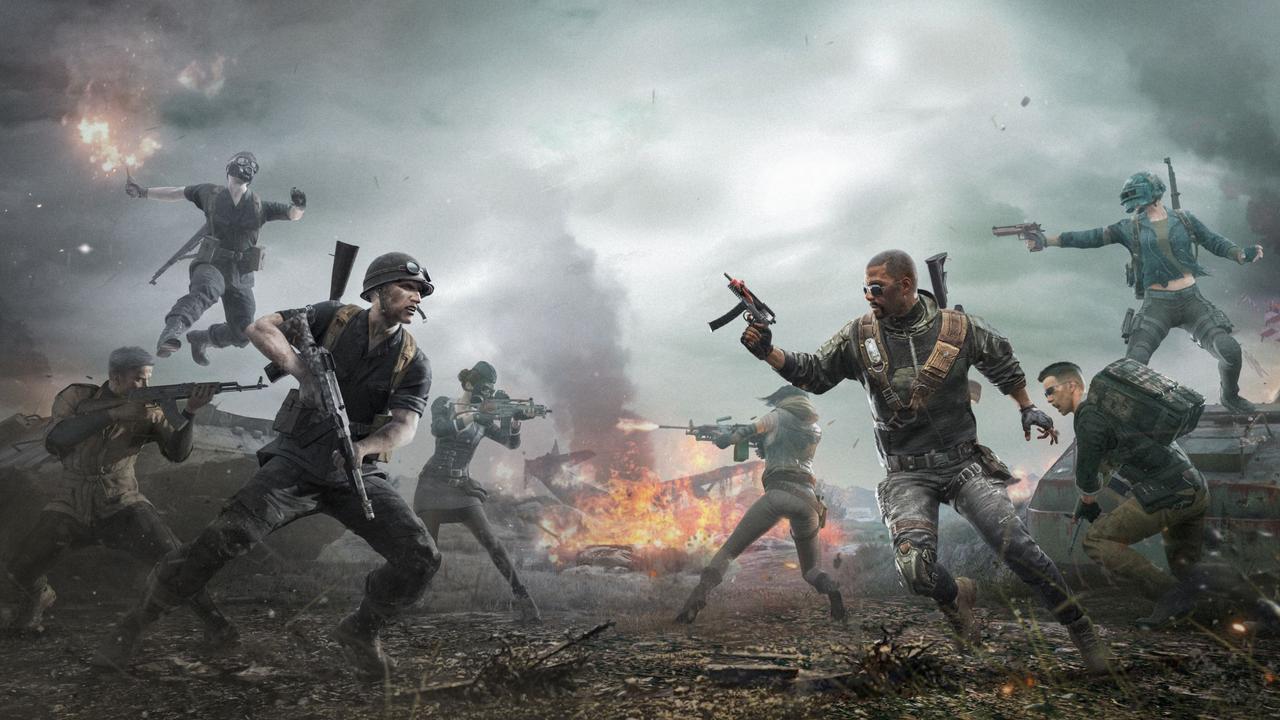 If PUBG has a definition for chaos, it would be Paramo, a 3x3 map that wasn't designed for the faint of heart. This map doesn't typically appear often in rotation, but it can be equal parts intense and fun when it's available. The reason is that the map is built to be almost completely random. From its locations moving around to the way its loot piñatas work, no match on its premises is ever the same.

Despite its dynamic nature, there are a few strategies and tips you can use to get a leg-up on Paramo.

Perfect Your Landing Strategy on Paramo

Although Paramo moves its compounds and points of interest in each PUBG match, it doesn't mean you still don't need to land properly. The first thing you need to do once you've booted in is to check the map and see where everything is. Then, select your target and prepare to drop.

As always, you've got to keep in mind how distance is represented on the map. Paramo is a 3km x 3km map, meaning that each square of the grid is 1 kilometer. This knowledge will help you calculate how far you can make it after jumping off the plane.

As your flight approaches your target landing zone, you'll need to wait until the wing is perfectly aligned with it. When that happens, jump out. Depending on your distance from your destination, you'll have to employ a few tricks to reach it:

As Paramo is a pretty small map, you may not need to worry so much about distance. Speed is more crucial, so be sure you pick a close enough landing zone.

Optimizing Your Looting in Paramo

As mentioned earlier, Paramo isn't like other PUBG maps. Structures, points of interest, and locations are randomized each time you queue up for a new game. Coupled with the game's small size, it makes looting a chaotic conundrum.

Luckily, there are a couple of consistencies you can take advantage of, namely the compounds and bigger zones. Keeping track of where these are while combining a good landing strategy can make your life a bit easier. You'll have cases where you can't land in the same place due to distance from the flight path.

However, you can always land at its nearest location and make your way to that zone on foot.

You might be familiar with Sandhok's loot trucks, the AI vehicles that spawn during regular intervals and operate like loot piñatas upon destruction. Paramo has something similar, though much more chaotic.

Loot helicopters not only spawn at random locations, but also their numbers can be completely random as well. You can go an entire game with a single chopper, while in some cases, you may get a few. There's no predicting their patterns.

One strategy you can employ is a sneaky one. Once you've identified a helicopter's location, dollars to donuts other teams or players will have as well. Let them take the first crack at it and let them weaken it. If you time its pace with your location, you can likely fire the fatal shot that destroys it, giving you first dibs on its wares.

RPGs are great for taking down helicopters, too, but you need to handle them with care. For starters, don't fire a missile while directly underneath a chopper. The blast will hurt you. Furthermore, you need to keep in mind that your projectiles will travel slower compared to the helicopter. Makes sure you're lining up your shot by leading the helicopter's path a fair bit.

Finally, when a helicopter drops, it behaves like any other loot crate. It will emit smoke that alerts anyone who can see it, and that's probably everyone on the map. Instead of gunning for the loot right off the bat, you may want to hide nearby and pick off anyone who tries to grab stuff unwittingly.

Another way to get good loot when playing in Paramo is to access its secret rooms. Keeping in lockstep with the map's main theme, these rooms are also random in nature. There are seven of them located in pre-determined locations. However, they can't all be accessed during each match. Though they look like bog-standard buildings, what gives them away as secret rooms are their locked doors.

To open their entrances, you need keys which, you guessed, are also randomly distributed across the map. The only way to actually get a key is by playing as normal while scavenging every nook and cranny you encounter. No shortcuts.

If you're not too fussed about sitting around in wait for most of the match, you can employ the same sneaky strategy we suggested for the helicopter. Camp yourself somewhere close to one of the secret rooms and when someone shows up, let them open the door and follow them inside. Once again, you'll need to get lucky enough for another player to get a key to the exact room you've picked.

Before we wrap up, we've got some extra tips that'll help you fine-tune your path to victory.

Want more ways to improve your PUBG skills, and put your new knowledge to the test? Sign up for G-Loot to find new ways to compete and track your stats.