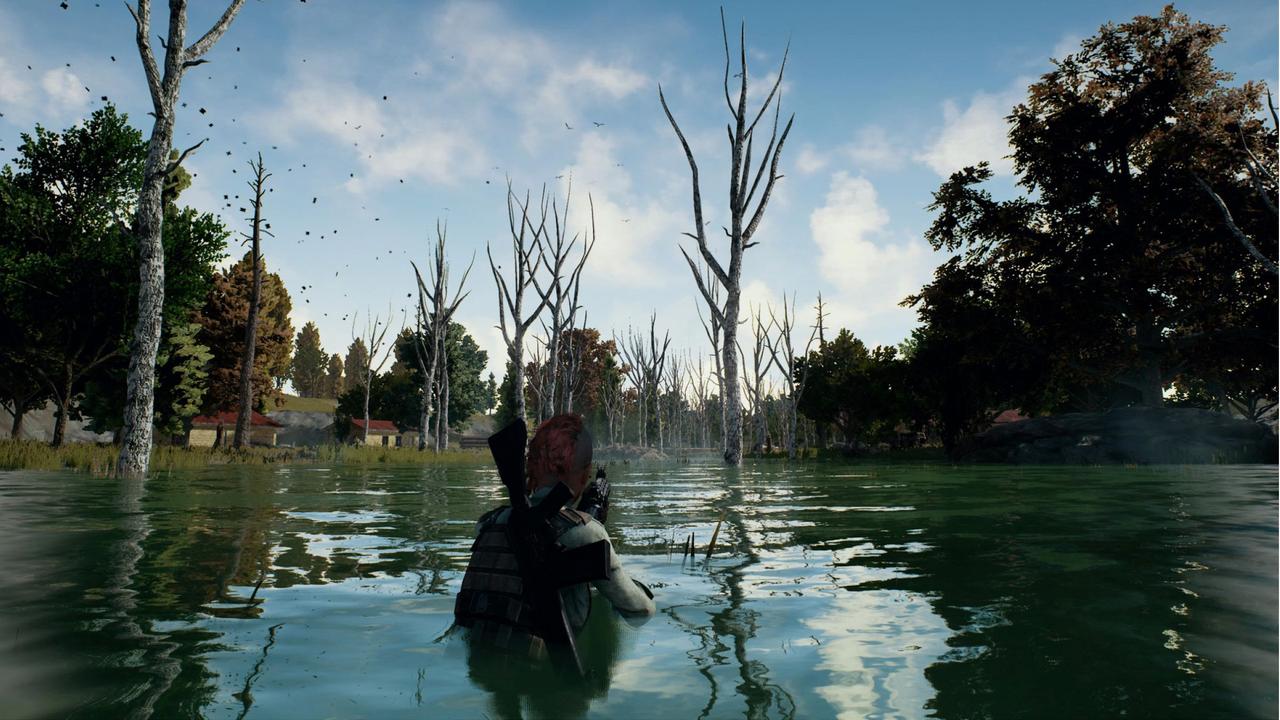 Sanhok is an Asian-inspired map that's designed for frantic gunplay and rapid-fire action with a few twists. While not quite as small as Haven, this green-covered battlefield is 4x4 in size, making it one of the smallest currently in the game. Apart from its luscious jungles and richly built Asian structures, you'll also find Sanhok's Loot Truck mechanic to spice things up further.

No matter your skill level in PUBG, our Sanhok map guide has all the information you need to help you get that Chicken Dinner.

Perfect Your Landing Strategy on Sanhok

There's no question that PUBG is all about having good shooting skills and solid map awareness. However, you shouldn't underestimate the value of starting your games on the right foot. The first step to accomplishing this is landing.

First off is how distance is represented on the map. Sanhok is a 4km x 4km map which means each square of the grid is 1 kilometer. Knowing this will help you estimate how far you can make it after jumping off the plane.

As your flight approaches your target landing zone, you'll need to wait until the wing is perfectly aligned with it. When that happens, take the plunge. Depending on your distance from your destination, you'll have to employ a few tricks to reach it:

Weigh the Risk/Reward of Your Drop Location

With your landing strategy out of the way, next up is deciding on the ideal drop zone. You might be thinking that the Sanhok landing zones with the most loot are naturally the best. Even pro players, though, have to think this over carefully.

Drop zones with good loot and vehicle spawns attract other players, making them high risk. If you and your squad are confident you know the area enough and have solid skills, you can give such places a go. However, there's merit to also picking a less risky landing spot, even if it means less than ideal loot.

Sanhok has a feature that distinctly sets it apart from other PUBG maps, one that takes the looting game to a whole new level. Loot Trucks are special unmanned vehicles that spawn throughout the map and are like loot piñatas on wheels. Destroying one will reward you with a big pile of stuff, including named variants of guns and weapons. These all have their own bonuses and attachments that make them unique.

Of course, taking down these mobile treasure chests comes with a downside. The moment you start opening fire on them, you'll be giving away your position to enemy players in the vicinity. As with any combat engagement, make sure you weigh the situation before letting greed cloud your judgment.

At the start of the game, four Loot Trucks will spawn. As the match progresses, up to eight in total will appear across the map, depending on how quickly they're downed.

Want more ways to improve your PUBG skills? Sign up for G-Loot to find new ways to compete and track your stats.