PUBG Season 6 Grand Final: Which Team Will Be The Winning One? 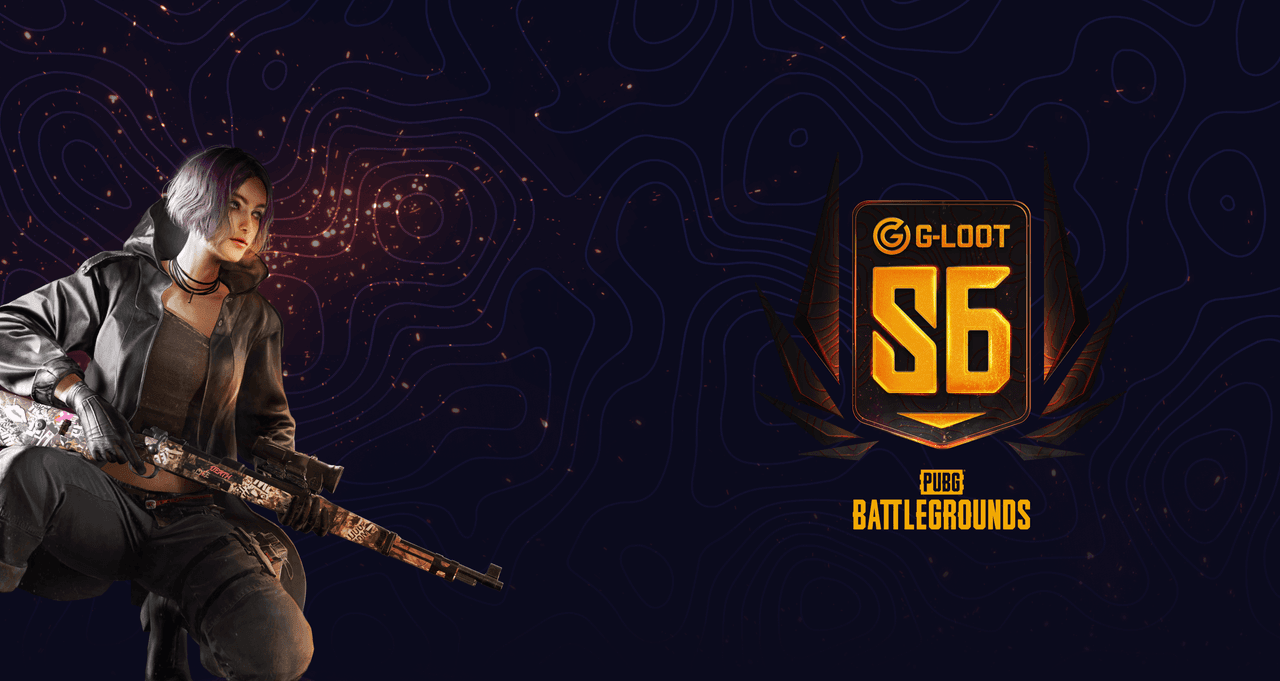 After the Open Qualifiers and the Super Weekend, we are getting closer and closer to the Grand Final of PUBG Season 6, starting on July 22nd! We have seen some great action so far, and that is why today we are asking our talents Jorosar, Kaelaris, and Tech Girl to share their favorite moments and highlights with us. Read till the end for their predictions about this tournament’s winner.

Let’s now hear it from them, and don’t forget to tune in to Twitch & YouTube, where you’ll find the Grand Final casted on the 22nd of July!

Which team surprised you the most during Super Weekend and why?

Jorosar: “ENCE, for two reasons: for how they finished in the first day of the lower bracket, and also just how impressive and consistent they were in rising above it on the next day! This gives me great hope for them in the Grand Final.”

Kaelaris: “While it doesn’t sit as TOO much of a surprise to me, I’m very glad to see Creed X advance in the placement as they did. I expected them to eventually get top 16 via qualification in the Lower Group, but attaining top 8 to qualify via the Upper? That was the real surprise. They have quite the underappreciated roster on the main stage now; but after watching the qualifiers leading up to the group stage, guys like Woxezlul can absolutely hang with some of the best in the Region. Excited to see what they’ll provide during the final!”

Tech Girl: “I wouldn't say this team surprised me so much as I was impressed with their performance: but it was Digital Athletics. While we didn't speak about them much on broadcast, they had a consistent play through Day 3 and 4 with I think six top-four finishes (including a chicken dinner) across 12 games.”

Jorosar: “BBL vs Team Liquid in the final games - everyone could have just gotten on with their business, but BBL also wanted to send a message!”

Kaelaris: “Aitzy being able to clutch out a 1 v 2 v 2 on Miramar in the Upper Group was definitely a big highlight for me. The man has these moments that, for years now, have always made him a present threat to anyone else around. Also, the Ivas 1 v 3 on BBL as they crest the ridge line next to him. A positively deadly snake in the grass. Watching the clip back and the spray transfer is absolutely demonic.”

Tech Girl: “The Entropiq - Northern Lights battle for the win in the final game of the Upper Bracket was definitely up there. Those two teams are going to stand off a lot this year, in my opinion. However, another moment I rather enjoyed and had me giggling was Himan'sNade Molly chaos on the final Miramar game of the Super Weekend. He was tossing out all the utils, getting knocks and kills, and then still did the push with the molly which had me giggling a bit. For entertainment value, it was right up there!”

Best player? Was there someone who really took the spotlight in your opinion?

Jorosar: “It's difficult to argue with CodeMarco, and there's a good argument for a CodeMarco-Smash 1-2 as well. Tremendous performance from them! Speaking about best Team instead, on top of their already extraordinary performance on the first day, BBL stole the show with a statement of intent, gatekeeping Team Liquid and then ruthlessly hunting them down to add punctuation to their Grand Finals ticket!”

Kaelaris: “I think overall Ivas stands out to me from Entropiq. While Naylup was the clear stand-out from PCS6, Ivas during that tournament showed some sparks but was slightly overshadowed by his teammate. In PUBG G-Loot Season 6, you can really see that Ivas not only is stealing the spotlight away but also the grind behind the scenes of the big stage is clear to behold.”

Tech Girl: “I mean anyone who doesn't say CodeMarco's insane kill collection for BBL maybe wasn't watching the same games as me? Stand out performance from him.”

And finally: who do you predict will take Season 6 champion title home?

Jorosar: “It's hard to argue against Entropiq on their current form. Northern Lights are definitely a strong contender, and after being pipped to the post by Entropiq a few times they'll be keen to retake that top spot... but it's not one that Entropiq will give up lightly.”

Kaelaris: “At present, there are only 2 names that stand head and shoulders above the rest: Entropiq and Northern Lights, the two previous champions of premier events in our region. A new-born rivalry that even the players themselves seem to acknowledge. Batulins himself looks at Entropiq as the first real threat to their crown, and the first team to truly push them in the past 2 years. All that said though, if I had to really pick a single team, I would go with Northern Lights. While  Entropiq is an incredible force at present, Northern Lights have proven world-class results over 2 years. Entropiq’s peak is still in its infancy and it’s difficult to stay at the top.”

Tech Girl: “It is so hard to call this one, with both Entropiq and Northern Lights so evenly matched at the moment. I think Northern Lights might just maintain the title though... but it is really anyone's game.”

What do you think?

Do you agree with our talents, or do you think some other team will win PUBG Season 6?

Let us know who you think will be the winning team of PUBG Season 6 on Social Media, and join our Discord community here to connect with like-minded esports lovers!

If you want to test your skills and get ready for the next tournament; create a G-Loot account now and start gaming!