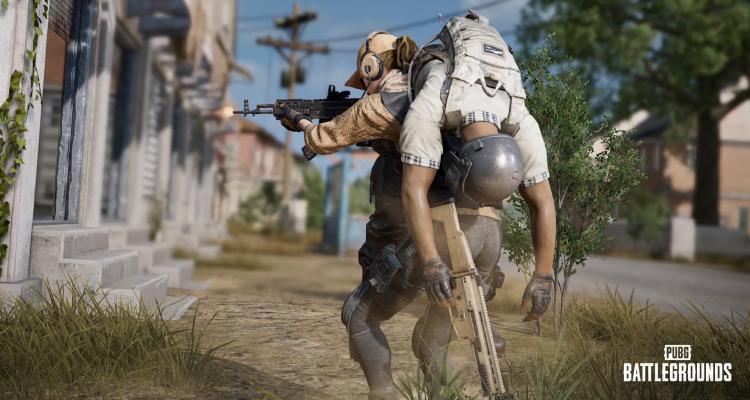 The PUBG season 6 Super Weekend, a 4-day epic battle between the most skilled players in the game, just came to an end this last Sunday, and we still can’t get enough of it.

The Super Weekend featured 24 of PUBG’s top esports teams fighting for the 16 coveted Grand Finals spots; this was the first time that this phase of the tournament lasted 4 days instead of 3. The Grand Final will be broadcasted live on Twitch & YouTube from the 22nd till the 24th of July: be sure not to miss it! While we wait for the last section of this tournament, let’s look back at the previous days and what are, in our opinion, the top 3 moments from G-Loot Super Weekend!

Top 3rd Moment of the Super Weekend: A One-Shot Comeback

Doubling your tournament points in a matter of seconds? Why not! That’s how Sakura Zensen secured the advancement of their team in the tournament on day 3 of Super Weekend. After a weak start, where they collected a total of 23 points during the first 2 days, they brought home their chicken dinner and another 23 points in their Saturday game alone! Watch the epic comeback in this tweet!

Teamwork makes the dream work, and we did indeed see excellent examples of it during this season so far. However, let’s not forget the fantastic achievements of each player and their own personal successes. We were blown away by the performance of CodeMarco from BBL Esports, achieving the first spot on the Top Player Stats and ending Super Weekend with an amazing track record of 41 kills! Check all the players' stats and the complete Leaderboard at this link.

The best moment of PUBG Super Weekend: 3 vs 1!

And lastly, for the number one moment of this Super Weekend, we pick this incredible move by Ivas from Entropiq Team. Not all players would manage to keep their nerve in check while being outnumbered 3 to 1, especially if the enemies were coming from a pro team like BBL Esports. However, Ivas delivered, and with such a smooth and unforgettable play: what a champion! It is not a surprise that Entropiq Team came first in the upper bracket’s Leaderboard. Check out Ivas’ POV in the following tweet!

After 4 days of mayhem, action and many sweet, sweet moments, we are excited to announce the winners of the Super Weekend and top 16 qualifiers.

From the Upper Bracket’s Leaderboard:

And from the Lower Bracket’s Leaderboard:

Make sure to not miss the PUBG happening of the summer! The Season 6 Grand Final will be broadcasted live on Twitch & YouTube starting July 22nd.

And if this gave you the hitch to play; grab your friends, create a G-Loot account, and start gaming! If you don’t have any teammates yet, you can head over to the G-loot Discord server to find fellow G-Looters to dominate the battlegrounds with. And who knows, the next PUBG winners might actually be you! ;)