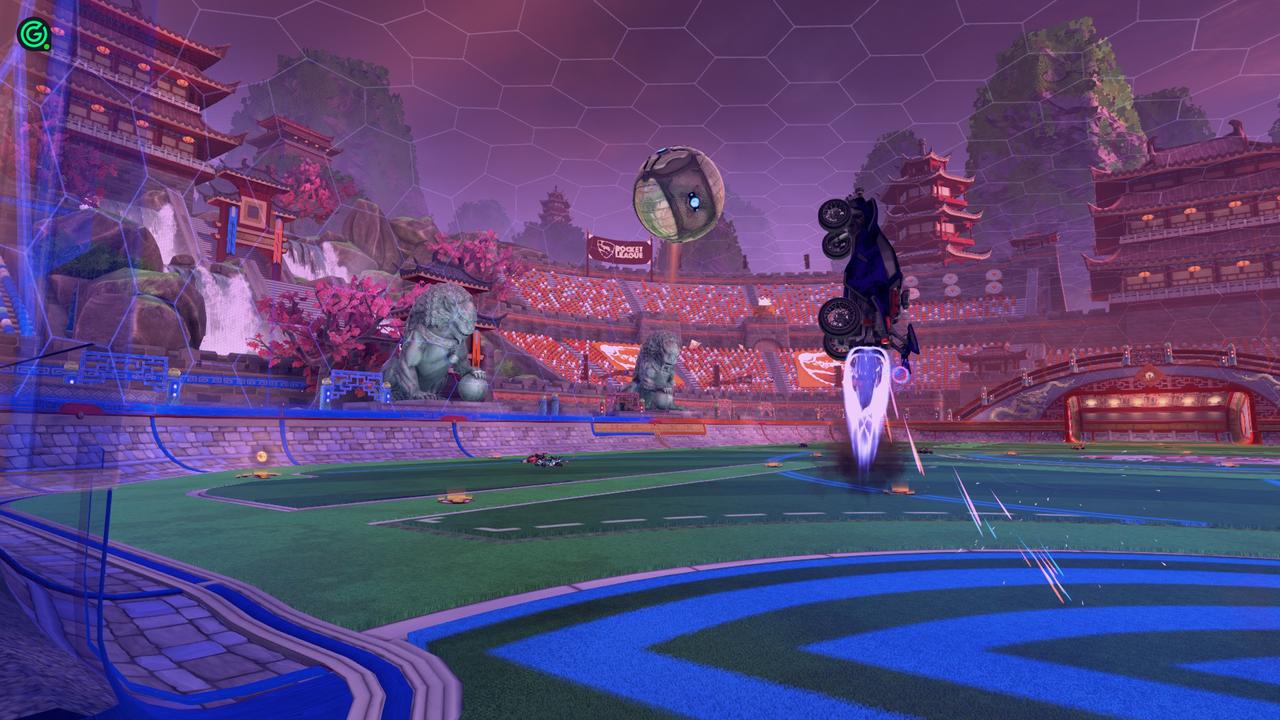 When the European Premier Cup began, there were several teams that inspired enough confidence to fight for a top spot. The next international event was fast approaching, and teams like Endpoint, Karmine Corp, and Team Vitality were struggling for every result to secure a top-five finish.

Well, as it turns out, there is only one thing that is certain in Europe—Team BDS. Otherwise, the arrival of several breakout teams has coincided with a downturn in form from some big-name teams. The third Rocket League European Regional could prove to be a turning point in the overall RLCS season, but it certainly has massive implications for the Winter Split. There is a real chance that teams like Team Vitality, SMPR Esports, and Karmine Corp all fail to make the Los Angeles Major.

Let’s start with some of the teams that have found a new level in their game, elevating themselves to the top.

Team Queso is the obvious choice for deciding who has caused the most havoc. They have cemented themselves at the top of Europe, making the Grand Finals in both Regional events this split. The young stars on Team Queso have contributed to what feels like a solid top three: Dignitas, Team BDS, and Team Queso themselves. That leaves little room for error from other competing teams. All three of these teams can’t make it through the upper bracket, meaning that the lower bracket might get rolled over by one of these elite teams. That is exactly what happened in the first Regional with Dignitas only dropping three games across five series in the lower bracket.

Evil Geniuses had a great performance in the Premier Cup to find themselves currently in fourth place for the Winter Split. They do not boast the same star power as other top teams, but their results are hard to deny- victories over Karmine Corp, Endpoint, and Misfits all prove they can beat teams in their same tier, while a seven-game heartbreaker nearly pushed them to the Grand Finals. They still need a good showing in the third Regional to guarantee their spot at the Major, but they cannot be ignored as a team fighting off some of the teams previously regarded as easily in the top five.

Misfits are tied for fifth with Endpoint, but the two teams trended in different directions at the Premier Cup. While Endpoint fell to an upset in the first round of the lower bracket, Misfits pulled off a top-four finish. Kurtis “Kash” Cannon had a fantastic tournament as his team most notably swept Dignitas in the group stage. This only adds to the murkiness surrounding competition for the top five spots. Misfits’ top-four finish came with an asterisk as they looked quite flat against Evil Geniuses and Team Queso despite keeping the series close. It was only one great finish, so can they be relied upon to secure a top-five finish? They currently sit tied with Endpoint for fifth, so they will need another weekend just like this if they want to make it to Los Angeles. They did not display the most elegant style, but they certainly showed resilience in stifling several elite offenses.

While teams like Team Queso, BDS, and Dignitas beat on each other in the upper bracket, it means the teams that fail to win their group are left with a difficult path. The current format lends itself to this chaos, with only three games to prove yourself in the group stage, followed by a single life in the lower bracket. Three teams that could easily be in the conversation for a top-five spot failed to make it past the first round of the lower bracket- Endpoint, Karmine Corp, and SMPR Esports. Those three teams combined to play twelve series in the Premier Cup. The only victory that any of those teams had against a top-five team was Karmine Corp beating Endpoint in the group stage.

The results in their losses are worrisome. SMPR was swept by 00 Nation DNB, and Endpoint lost to an impressive Luminosity Gaming. Karmine Corp dropped to Guild Esports, a rising team thanks to the arrival of Cristian “crr” Fernandez. Guild could push these teams further down the standings if they have another strong showing.

SMPR and Karmine Corp looked nothing like top teams, but everyone knows what they are capable of achieving. One bad weekend should not incriminate them. However, the entire split has felt lackluster for these teams. In their series against 00 Nation, SMPR gave away possession too easily and allowed easy opportunities. Karmine Corp struggled with ball control, too, despite boasting world-class players.

Endpoint has had recent successes, like their top-eight finish at the Stockholm Major in the Fall split and a top-four finish in the first Winter Regional, and even dating back to their two trophies from Fall Regionals. However, they were not as dominant in the Premier Cup. They dropped series to Evil Geniuses, Karmine Corp, and Luminosity. Enzo “Seikoo” Grondein had a stunning 78% goal participation. He is obviously the center of this team, but can they be so reliant on one player and secure a top-five spot? There is no doubt he is capable of carrying the team, but with such a tough field of competitors, it will take a strong finish to ensure that Endpoint does not fall out of the top five. Even after a disappointing Premier Cup, by their standards, they are certainly favorites to lock up another spot and bar other teams from breaking through.

All of these results only mean one thing—Europe is a wide-open competition. None of these teams are doomed to the lower bracket for all of eternity. It simply means the level of play has stepped up from the middle tier of teams. Any of the teams who have fallen from grace could have a stellar weekend and dispel any doubts. It would be foolish to use one weekend as a reason to claim a team has no chance. The point is that there are many teams with a chance.

Even Team Vitality, another struggling team, could bounce back. Would anyone really be surprised if Yanis “Alpha54” Champenois and crew made another deep run in the third Regional? They failed to even make it out of the group stage in the Premier Cup as they were swept in two of their three series. Yet a lingering feeling that these legendary players could return to form remains.

Once again, it seems the only thing we can count on is Team BDS at the top. They have made the top four in every event. Otherwise, Endpoint, Dignitas, and Team Queso have claimed first-place finishes in Regionals this season. This type of wide-open competition keeps us on edge, with every series having ramifications for the rest of the season. Team Queso and BDS are the only teams that have secured qualification for the Los Angeles Major so far.

In a post-match interview, BDS player Alex “Extra” Paoli talked about whether the gap was closing between BDS and the rest of the field.

I think there is like, probably ten teams that can beat us now compared to last season. And it’s like, how everyone is saying on Twitter, it’s like very stacked in EU. So many good teams, so many good players coming, very young, fifteen-year-old players. In Queso especially.

It is difficult to predict the outcome of even one event in this Region, much less forecast how the season will finish once the World Championship comes around. Teams like Queso will only develop more as their young stars gain more experience, and teams like Guild and Luminosity find their style after influential new signings.

Europe is a deep region, with teams like Guild and SMPR not even sitting in the top ten of the standings. With so much riding on the final Regional, each match and each upset could make or break a team’s split. There will be pressure on teams who retained their old roster, like Team Vitality and SMPR, to bounce back. Others like Luminosity and Guild have the chance to prove they made the right transfer moves to take steps forward in the region.

Two spots have already been locked up by Team Queso and BDS. Dignitas will likely secure the third. How many teams can pull off a miracle run to make a last-minute qualification for Los Angeles? Will teams like Misfits and Evil Geniuses be able to maintain momentum heading into their final chance in the Winter split? At this point, with so many teams fighting each other for the final few spots, it feels safe to say we know absolutely nothing about how this split will finish. It will certainly be entertaining, and Europe will eventually settle knowing they will be sending a fantastic field of teams to the international Major.

Want to compete in Rocket League? Don't forget to join the G-Loot Weekly Brawl and earn coins to spend in the shop.