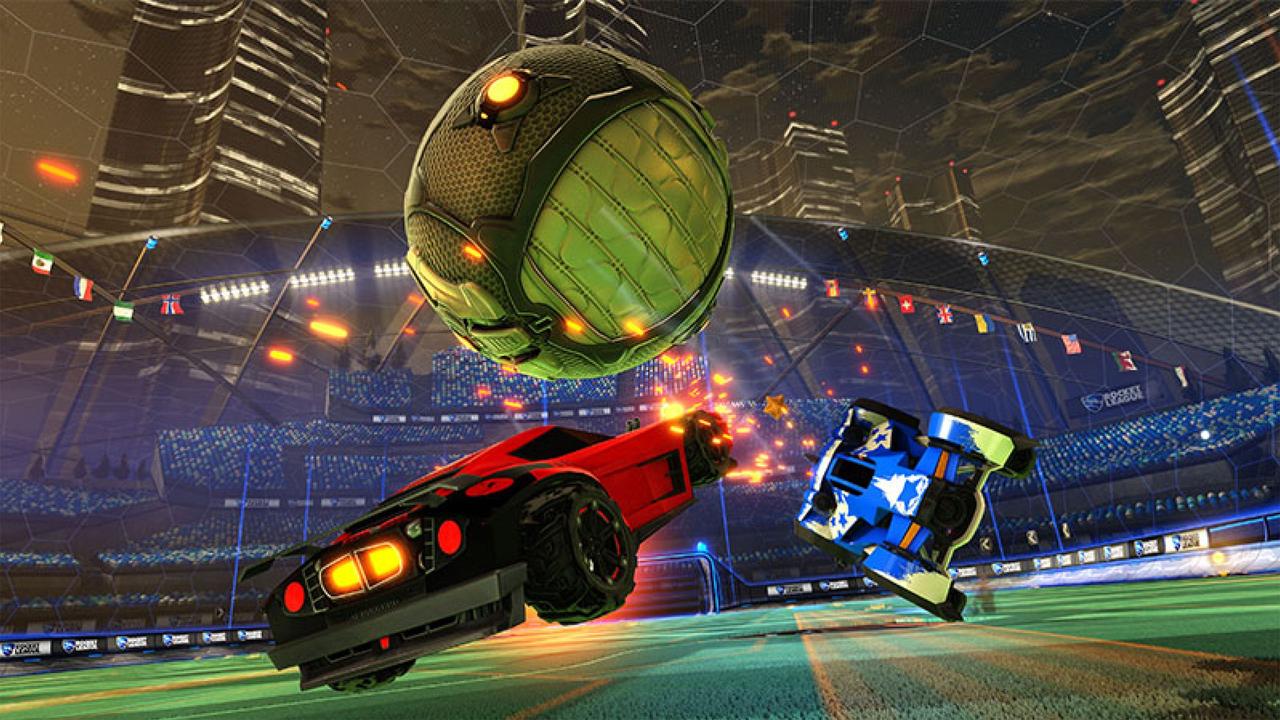 In the Winter Split of the Rocket League Championship Series, the Pioneers picked up the Forkidden roster of Ethan “Scrub” Klumpp, Lachlan “Superlachie” Gordon, and Jon “Bananahead” Anastasakis. At the Winter Major in Los Angeles, the team finished 9th-12th as they made it to the first round of the playoffs. Eddie “Purpatrate,” the Director of Esports at the Pioneers, was willing to provide some insight to G-Loot on the team and the process of acquiring a new team.

What is the process like for acquiring a new team? Were there any obstacles or unique circumstances for looking at a team in a different region?

“With this being our first time stepping outside of the NA region, the scouting process was a lot more in-depth. We wanted to make sure that we found the roster that fit our scheme and would contend for future championships. With the Australian region having such a competitive talent pool, it was difficult to spot the right roster fit immediately, but we couldn’t help but grow attached to the young “forkidden” roster. Watching their fast and fearless gameplay was something that was unique in the Oceania region. We’ve never seen a team at their age show so much potential throughout their matches, we couldn’t help but to become fans immediately.”

How does an esports organization provide support for the players? What is that relationship like?

“Despite our staff being in a different region, we’ve done an excellent job across the board on keeping constant communication and support for our players. Our coaching staff and managers do an excellent job of helping prepare our players on a day-to-day basis to ensure they are being developed to their potential.”

What was the initial reaction from the Pioneers staff and fans when the new team was acquired?

“The Pioneers staff were truly ecstatic about the acquisition. The thought of supporting and developing such a young promising roster was something we just truly couldn’t pass up. Our fans were even more fired up, and that was the true icing on the cake for us.”

What was your favorite memory from the Los Angeles Major?

“I was able to attend the LA major, and my favorite memory was hands down watching us push BDS to a game 5. Despite the result, I thought our roster showed true promise, and pushing the defending champions to game 5 was something that caught the attention of the entire Rocket league community. We look forward to watching them continue raising their ceiling.”

The Kansas City Pioneers have seen a lot of success in recent months in games besides Rocket League. Are there any plans for expanding into new games or other regions?

“With the continuous growth of esports, I’m always looking to be one step ahead in ensuring Pioneers’ success in other esports titles. We are always open to new opportunities but make sure we take a calculated approach when we decide to expand.”

Thanks to Purpatrate for talking to G-Loot about the Pioneers!