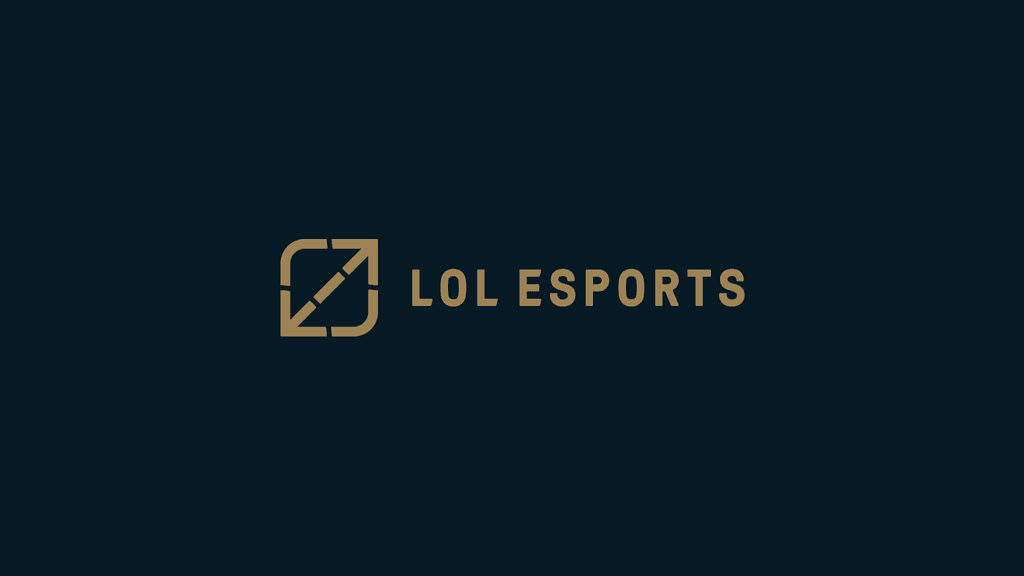 T1 is considered by many to be the best team in the history of League of Legends. Not only did they dominate the domestic scene—they're the organization with the most LCK titles with an astounding 9—they were the first Korean team to win the League of Legends World Championships. Arguably, they started the era of international dominance of the LCK.

T1 sits at the top of the international competition, holding 3 world titles, more than anyone else. They're also the only team in the tournament's history to win it back-to-back, and they hold two Mid-Season Invitational trophies.

In their prime, T1 was seen as the best team in the world and as the team to beat if you wanted to become champions both domestically and internationally. Teams from all around the world looked for ways to be like T1, trying to implement their game style and at the same time searching for any weaknesses they could exploit.

The team also had arguably the best League of Legends player of all time: Faker. Despite some roster changes—with Faker being the only player that never left the team until now—the team was still capable of maintaining a high level and winning championships. A big part of that is excellent work from the management. A lot of their success should be credited to the fact they had Kim Jeong-Gyung (AKA kkOma) on their side. Widely regarded as the best League of Legend coach of all time, kkOma has the most titles in the game's history. Through his guidance, the team was able to win the World Championship with different rosters—Faker being the only constant—three times which was a significant factor in the T1 era.

Fnatic is one of the oldest, biggest, and most recognized esports organizations in the World. The organization has found success in many different competitive games, with League of Legends being one of them.

They won the first European championship at that time called EU LCS, now known as the LEC. They also won the first-ever World championship, being, so far, the only team from Europe to win a Worlds title.

Fnatic ranks second for most LEC titles with 7, topped only by G2 Esports, who have 8 titles. The team was always found domestic and international success despite not replicating their Worlds result of 2011. The team has been able to achieve the tournament finals one more time in 2018 and multiple semifinals. Despite never winning the tournament at MSI, they have also had good results, with the best one being a third-place finish in 2015.

Just like T1 has Faker, Fnatic has Rekkles as the main player in the organization's history. Unlike Faker, Rekkles has left the organization twice: once in 2015, where he left for Elements, and the second time in 2020 when he moved to Fnatic's biggest rivals, G2 Esports.

Fnatic continues to be one of the better teams in Europe and is always fighting for titles and to reach new landmarks.

Everyone knows TSM, and if you don't, then you should. The North American organization, which is now one of the biggest esports organizations in the world, started as a League of Legends team founded by owner Reginald. They won the first-ever LCS back in 2013 and has been one of the best teams in the region ever since.

The team found a lot of domestic success, especially between 2014-2017. In that period, the team won 5 of their 7 LCS titles. These 7 titles also make TSM the team with the most LCS titles, with two of their biggest rivals—Team Liquid and Cloud9—tied for second place with four each.

TSM is one of only two teams from North America to get out of the group stage at worlds, with Cloud9 being the second one. TSM has been present in a lot of international events. Still, they never quite found the success they found domestically, with their better run at Worlds being a third place in the first-ever event. Since then, the best they were able to do was a 5-8 place finish in 2014, and since 2014 the team never got out of worlds groups again. In the 2020 World Championship TSM became the first seed ever to go 0-6 on the group stage: a record no one wants to have.

However, no one can deny how big TSM and its impact on the League of Legends competitive scene is. TSM is also the organization with the biggest fan base in North America and one of the biggest in the world.

The team has hosted many incredible players, including Doublelift, who is considered the best ADC in the history of North America. However, the key player for TSM is Bjergsen. In his prime, Bjergsen was seen by many as the Faker of the West. Since he joined TSM in 2013, he has been one of the best Mid laners in the region, maybe even the world. In 2020 he decided to retire as a professional player. However, he still stayed at TSM as a coach.

There have been rumors that Bjergsen plans to come back to the professional scene in the past months. If this is true, we could see one of the best to ever do it make a comeback. Not only would this be very important for the League of Legends competitive scene, but it would also be massive for the LCS and TSM, and especially those fans who see Bjergsen as an icon.