Ultimate PUBG Vehicle Beginners Guide - Answering the how, where, and why 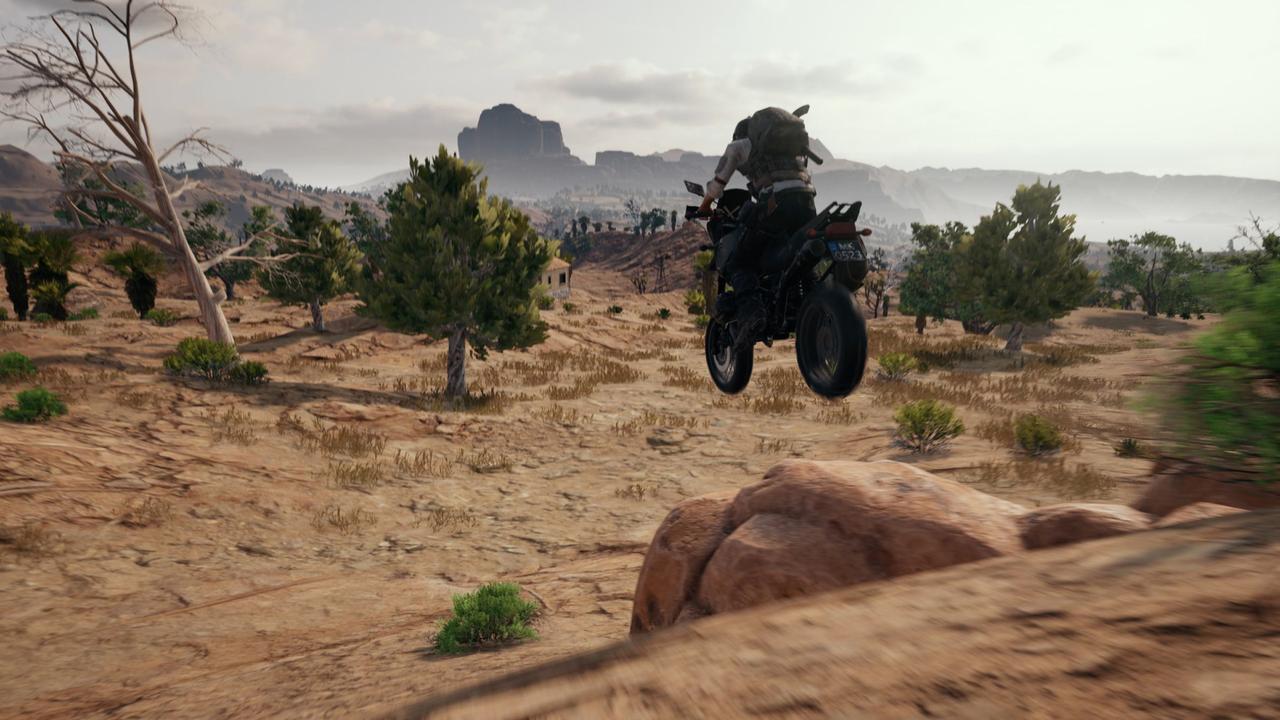 One of the elements that make PUBG such a fun game is its vehicles. Apart from being a fun and fast way to zip around the battlefield, vehicles give you new ways to approach engagements by offering more protection than just walking around in your meat suit.

If you’re looking to gain mastery over vehicles, check out our full breakdown of their basics, where they spawn, and which are the best to use.

Each vehicle in PUBG has two speeds: base and boosted. The base speed of a vehicle is essentially how fast it can go without using the boost mechanic. To give your car a boost on PC, you need to hold down the Shift button, which is the default configuration.

While boosting does increase your speed significantly, allowing you to outrun other players and even climb steep hills, it does consume more fuel. Bear in mind that motorbikes have no ability to boost their speed.

If you want a consolidated list of all vehicle speeds, you can check out the PUBG Wiki here.

A PUBG vehicle’s durability refers to how long it takes for firearm weapons to blow them up. Vehicles show visible signs of damage from the moment they start receiving bullets. Depending on their durability, they will begin to smoke after taking a few rounds, but they’ll still be operational.

Several rounds later, vehicles will begin to flame and, in many cases, become inoperable. In this state, it merely takes a couple of shots to blow them up, which will ultimately kill the passengers.

The weakest vehicle in the game is obviously the motorbike which will blow up after taking just a single full clip from the AKM. Following that is the Buggy, which will go into a flaming state after receiving the same treatment. Then comes the Dacia, which will be in a smoking state after a single AKM clip. This should give you a rough idea of how durable a given vehicle is. The table in the link to the Wiki in the previous section includes HP values for all vehicles in PUBG.

PUBG typically aims for realism, so it stands to reason that its vehicles require fuel to run them. As is in real life, PUBG vehicles consume more fuel the heavier they are. The UAZ, for instance, is a heavy military vehicle and is far more gas-hungry than the Dacia or Buggy.

Vehicles can be refueled using Gas Cans that you can find scattered across the map. These canisters always contain a random amount of fuel in them, so you can never tell if you’ll be filling your tank up completely or wasting fuel.

The rule of thumb here is to always use a Gas Can when your tank is less than half full.

In the context of PUBG vehicles, protection refers to how much physical coverage exists surrounding the passengers. For instance, a motorbike has no protection, making it easy for enemies to hit your body, whereas the UAZ is a fully armored vehicle with only its windows exposing the players inside.

This is a simple aspect to gauge by just looking at each vehicle you pick up.

The number of seats refers to how many people, including the driver, can ride a PUBG vehicle. Most sedan-like cars have four seats, meaning you can fit an entire squad. Military vehicles add a fifth seat to that. The Buggy and motorbike-type vehicles fit two players, with a third being possible if there’s a sidecar attachment available. Finally, vans and pickups range between 4 and 6 seats.

Maneuverability refers to how well a vehicle handles. This is a tough aspect to gauge, especially when you take into account the various types of terrain that exist on PUBG’s maps. For the most part, cars and sedans are quite nimble on asphalt roads but struggle when going off-road. On the other hand, heavier vehicles, like the UAZ and pickups, do much better when going full dirt.

One thing to note is that motorbikes tend to be quite hit or miss with their handling. Some players find them tedious and clunky, especially when they have a sidecar.

Fundamentally, vehicles spawn randomly across the game’s various maps. There’s no real way of telling when one will pop up or where, especially when you consider that we now have eight maps, each with so many different points of interest and locations.

There is one guideline you can bank on, though, and that has to do with spawn areas and how they relate to probability. Vehicles are typically far more likely to spawn near roads and inside garages.

There are websites that have interactive maps where you can see possible spawn points, along with color-coding that denotes probability. Garages are almost 100% guaranteed to have cars, while roadsides and shores have a good chance of spawning their respective vehicle types.

The only certainty is that you can’t predict which vehicles will spawn, which doesn’t help much if you are hunting for the best PUBG vehicles you can find. However, in a lot of cases, any set of wheels is better than hoofing it.

Which Are the Best PUBG Vehicles?

When considering the randomness of vehicle spawns in PUBG, knowing which vehicle is the best isn’t an obvious piece of knowledge you need. However, it can help you decide which ones to ultimately take when you find yourself spoilt for choice.

The Mirado is a slick-looking classic sedan that can only be found on the Miramar map. It has a top speed of 152 km/h, making it one of the fastest vehicles in the game. It provides enough protection for a group of four people, and its 2,000 health value makes it tough to take out by enemy fire.

The Rony is an incredible pickup truck to use in Sanhok. It’s miles ahead of other Sanhok alternatives, such as the Tukshai and Scooter vehicles. Rony, on the other hand, is a respectable car with a top speed of 110 kilometers per hour and is quite resilient. It’s also the best at navigating the mountainous terrain of Sanhok.

Its excellent off-road handling is the primary reason for the Buggy’s popularity. Miramar has a lot of off-road environment, but it is no match for this vehicle’s off-road prowess. The Buggy is also an excellent choice for traversing Miramar’s steep terrain because of its high health value (1,540) and fast speed.

On Erangel, you can ride in one of three different models of the off-road military vehicle known as the UAZ. In PUBG, the closed-top UAZ is the best of these models. It has 1,820 health, which makes it the finest vehicle against hostile fire. Because of this, UAZ is the safest and most durable vehicle in the game. It’s also quick, reaching a top speed of 130 km/h.

To get through Miramar, you’ll need a vehicle that can handle rough terrain and protects four players at once. Enter the Closed Top Pickup, a vehicle that’s highly comparable to Erangel’s UAZ. Despite its lack of speed, the Pickup is one of the best all-around vehicles in the game just from the sheer amount of protection it offers.

One of the fastest sedans in the game, the Romanian Dacia 1300, is a powerhouse on Erangel’s straight and smooth highways. Aside from having a top speed of 131 km/h, this bad boy can also competently protect an entire squad while cruising around the map.

Now that you’ve got all this new knowledge, why not test it out for yourself. Track your stats with G-Loot while you play to provide insights into your play style and see how you progress, and you can even earn rewards!