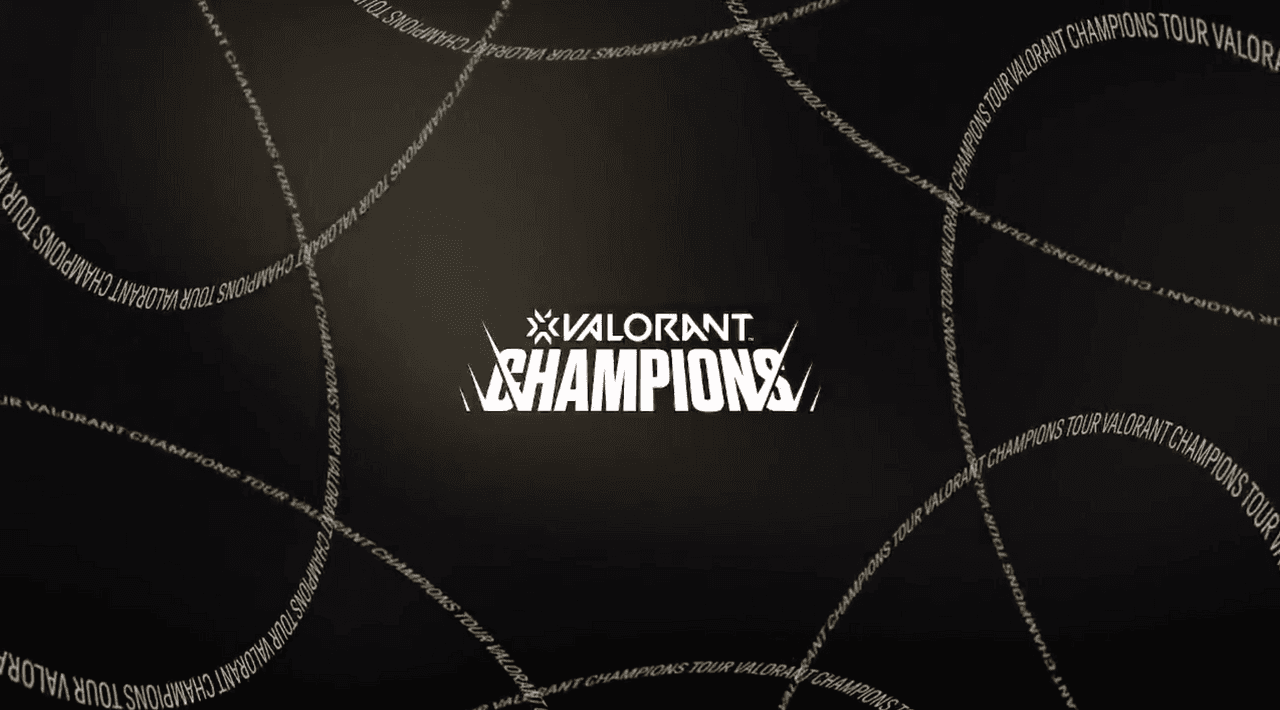 Valorant Champions marked the culmination of the second competitive year of one of the biggest FPS in the world. Let's take a look at what happened.

After the Riot Games announcement of the VCT circuit last year, the major goal for all the teams was to qualify for Valorant Champions. This was the first year with tournaments organized by Riot Games, which massively helped the competitive scene's growth. At the beginning of the year, most teams were excited at the possibility of playing on LAN and proving their region was the best.

In a time where LAN events are an exception rather than normality like they used to be, Valorant Champions became even more important. The fact that the tournament would also decide the first-ever Valorant World champion was something everyone wanted to be a part of.

Teams were divided into four groups—A, B, C, D—with each group having four teams. The teams from the same region couldn't be placed in the same group. The Group Stage would also have a double-elimination format, with every game being a best of three. The top two teams from each group would advance to the playoffs.

In the playoffs, eight teams would compete for a chance at glory. It would be a single-elimination bracket with all the games being best of three except the final, which was a best of five.

It was in the group stage that we were the first surprised by the tournament. Masters Berlin vice-champions and one of the favorites in the tournament, North American squad team Envy failed to make it out of group A. Instead, X10 CRIT from Southeast Asia upset the North American side in the decider match and advanced to the playoffs.

However, the biggest upset of all was the one Kru Esports gifted us with. The LATAM team was in a tough group with Team Liquid and Sentinels. Most people expected Kru Esports to go out in the group's stage, but the Chilean squad had other ideas. In one of the best series of the tournament, they were able to defeat North American giants Sentinels and advance to the playoffs. This was considered by many the biggest upset in Valorant history so far.

The teams that advanced to the playoffs were, Acend, X10CRIT from Group A. Group B, Team Liquid, and Kru Esports. Group C, Gambit Esports, and Team Secret. Group D, Fnatic, and Cloud9.

These were the best 8 teams in the world that would battle in the playoffs for the trophy.

Coming into the playoffs, the EMEA region had four representatives. All the teams from the region had topped their groups.

The series' between team Liquid vs. Cloud9 and Fnatic vs. Kru Esports were the most awaited in the quarterfinals. Despite both of the EMEA teams being favored to win their respect series, it was still the two closest matchups of the first round of playoffs.

European squad Team Liquid won the series with a 2-0 despite both maps being close. With this result, all of the representatives from the North American region had been eliminated. A disappointing performance from a region considered the best in the world for most of the year.

Kru Esports once again proved they were the real deal. Yet, despite their victory against Masters Reykjavik champions Sentinels, the majority of fans, analysts, and casters still saw Fnatic as the favorites in this confront. However, the LATAM representatives put on a stellar performance. They had already shown they could beat the best teams globally and play Valorant at a high level. Against Fnatic, the team showed that the victory against Sentinels wasn't a fluke. This wasn't a Cinderella story because they were the better team. They defeated the EMEA team 2-1, denying the dream of an all EMEA semifinals.

In the first Semifinals match, Team Liquid faced off against Acend. Team Liquid came into the series as the heavy favorites. The European team hadn't lost a series since Nivera had joined the roster and had proven in the recent past they were able to defeat Acend.

However, the game had a very different result than most expected. Acend displayed an amazing team performance against Team Liquid, with all their players performing at an MVP level.

As for Team Liquid, the squad was on an off day: nothing was going their way, and the team performed way below what they were capable of. Team Liquid had a sad ending, but they still finished with a 3/4 place.

In the other series, the Masters Berlin champions Gambit Esports faced the tournament sensation team Kru Esports. This was bound to be a good and close series. Most people had stopped underestimating Kru Esports, and despite Gambit Esports' slight favoritism, this was really a 50-50 series.

This series was one of the best in Valorant history. Two really close maps, the first going the way of Gambit Esports and the second going to Kru Esports. Culminating on an unbelievable third map that will live on in the game's history as one of the most exciting maps to watch. In a thriller of a series, Gambit Esports came out on top with a 2-1 victory, winning the decisive map 18-16.

Acend had one amazing tournament run, making it much far than most people expected. In the case of Gambit Esports, the Masters Berlin champions were considered one of the top teams coming into the tournament. Despite not showing the same level of dominance they had shown in Berlin—with some arguing they had an easier path—the team was still able to reach the finals.

We had a great series going all the way to five maps. All maps were close, except Fracture where Gambit Esports completely dominated Acend.

On Split, the last and decisive map. Acend got the better of the Russian squad and claimed the trophy becoming the first-ever Valorant world Champions.

In a great year for the Valorant competitive scene, Valorant Champions didn't disappoint and was the cherry on top of the first three international events in the history of Valorant.

Valorant's competitive scene will certainly continue to grow. In a few years, Valorant Champions will be seen as one of the most important tournaments in the esports scene.