Valorant’s Phoenix: Everything You Need to Know 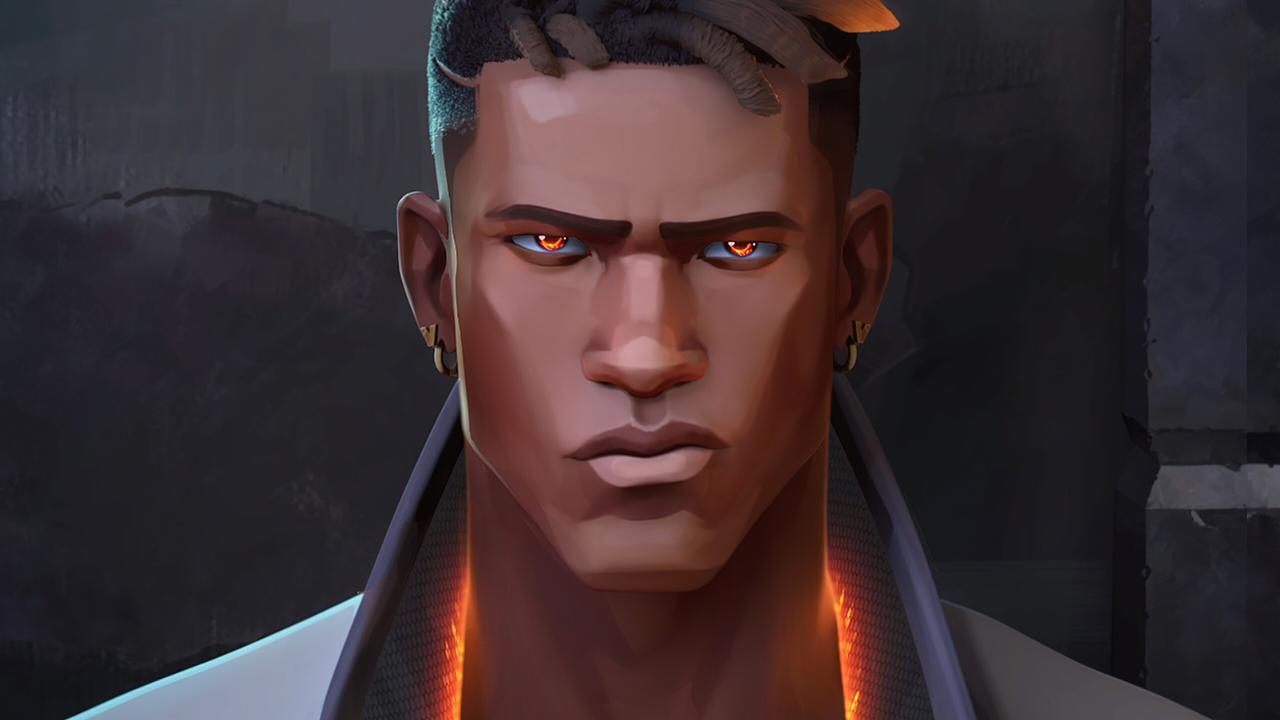 Jamie Adeyemi, better known as Phoenix, is one of the original agents of Valorant and one of the 3 duelists that were available at the game’s launch. He was everyone’s favorite as he possessed a versatile ability kit that included healing, flashes, and a wall. On top of that, his charismatic personality made him a very fun agent to play. However, Phoenix has gone from being the most loved agent to the most ignored one over the years. Here is everything you need to know about him and let’s find out together what actually went wrong with Phoenix!

Phoenix, A.K.A. Jamie Adeyemi, is a Radiant coming from the Peckham district in London, England. He has received his name “Phoenix” due to his ability kit revolving around fire and regeneration, just like the mythological bird. Phoenix is a duelist agent that is confident and does not hesitate to charge head first into a fight. He is also a bit brash and impatient as shown in the Valorant Cinematics. His confidence and his ability kit make him a natural duelist agent and he often manages to prove that he is a skilled fighter, one way or the other.

In the game, he is one of the first and few agents that come equipped with a flash ability. Phoenix is almost self-sufficient with his unmatched ability kit that consists of flashes, heals, mollies, walls, and a rewind. Hence he is often played aggressively and his playstyle is comparatively easier to master as well.

How to Play Phoenix

Phoenix falls under the duelist class; meaning that he is an agent made to make entries and perform aggressive plays in the frontline of the team. He is very efficient in close combat, especially for checking corners and fighting close-range 1v1s. Since Phoenix’s abilities also help him heal apart from damaging others, you rarely need to worry about running low on health points. Moreover, his abilities are pretty straightforward, and because of that, he is an extremely beginner-friendly agent and easy to master. He is also the ideal pick if you don’t feel like you can count on your allies.

Following below are some tips on how you should utilize his abilities for the best outcomes:

The Decline or Rise of Phoenix

Phoenix was one of the most fun agents to play in the early days of the game and everyone ranked him as one of their favorite agents in Valorant. The feisty brit was even a go-to pick in pro play during the early stages of the game. However, over the years, more and more agents have been introduced into the game and Phoenix has started to be left behind in the race. He currently is one of the least chosen agents with a pick rate of 3.3% and he also is the least picked duelist in the game. This applies in pro play as well, in fact, he wasn’t picked even once in the VCT NA and EMEA Stage 2 Challengers.

This is mainly because of how the game is moving forward with the new maps and agents.  Right now newer agents like Chamber, Skye, and Kay/O make much more sense with their versatility: they simply do everything Phoenix does, but better. A massive buff to Phoenix is really needed to bring him back to his former glory and it seems that Riot listened. An announcement of buffs to Phoenix is underway and we are hyped for what is in store! Now that you’ve got all this new knowledge, try it out for yourself. Track your stats and compete with G-Loot while you play to see your progress and earn rewards!