What are Dota 2 skins and which ones are a must-buy? 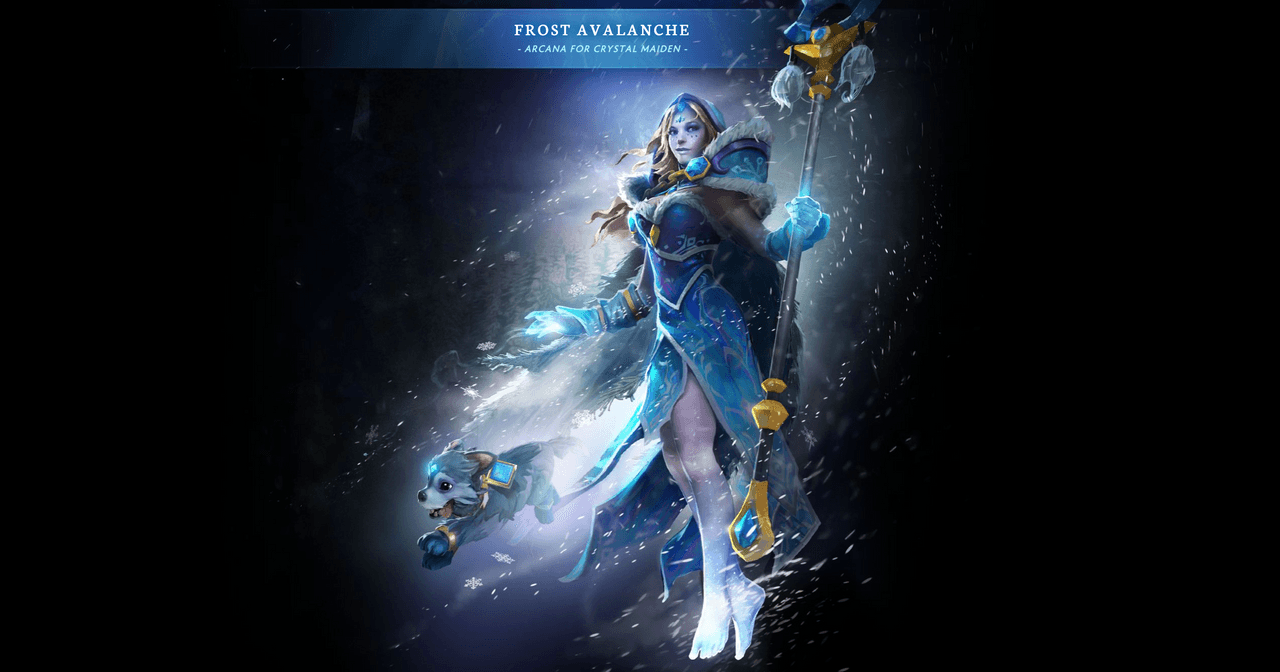 Dota 2 is a multiplayer online battle arena video game or MOBA, developed by Valve, the creators of games like Half-Life and Portal. It was released in July of 2013. Since then, the game has built a community of millions of highly dedicated and passionate gamers. Players from all over the globe spend countless hours every day trying to perfect their skills.

However, as well as from the actual playing aspect of the game, another community within the Dota 2 world has, in recent years, become quite significant. We are talking about the one that involves Dota 2 skins.

Everything changed ever since the developers enabled and added Dota 2 skins into the game. Now, Dota 2 consists of hundreds of thousands of these "skins," some of which are amongst the most expensive in-game items and skins in the history of video games.

What are Dota 2 skins?

Dota 2 skins are special cosmetic items that help customize the visual elements within the game. These can help you completely alter the look and feel of your Dota 2 hero or character. However, unlike with most other games, Dota 2 skins are purely graphical changes that do not affect the game's mechanics or gameplay. They do not in any way add or change the abilities or stats of a character in-game. The changes are only visual.

That said, a few items do, in fact, add custom effects to the hero or their abilities, but they are only cosmetic changes. Characters are not stronger or weaker depending on the Dota 2 skins that are equipped on them.

The Dota 2 skins within the game are divided into 8 subcategories, depending on the item's rarity. And as we stated before, regardless of how rare the item is, it is still purely cosmetic and does not affect gameplay.

Here is a list of the different rarities of Dota 2 skins available:

Skins found in the Legendary, Immortal, and Arcana rarity usually come with added custom effects that change the way different hero abilities look, alter the icons, and add particle effects to make the hero stand out even more. Hence, they are some of the most sought-after skins.

Where to buy Dota 2 skins

With the help of the Steam Marketplace, buying and trading Dota 2 skins has become quite easy. All you have to do is head to the marketplace, search for the skin you want to buy, and that is it. The skin will automatically be sent to your Dota 2 account once the payment has gone through.

But, apart from the Steam marketplace, there are a bunch of other places from where you can get these Dota 2 skins. These places include:

Now that you have an idea of what Dota 2 skins are and where you can buy them, let's talk a bit about which Dota 2 skins you should buy.

Dota 2 is a game about different playstyles, each with its own set of heroes and characters. So, if you are new to buying Dota 2 skins, we would advise you to first opt for skins for the heroes or characters you play with the most. Buying skins for heroes you barely play with is like throwing money down the drain.

On the other hand, if you are a collector buying Dota 2 skins for the "bragging rights," do whatever, buy whatever. The marketplace is your playground. However, to help you avoid the hassle of searching, here is a list of some of the best and most interesting Dota skins, ones we think every veteran Dota 2 player should own.

The Dota 2 skins community is packed to the brim with thousands of Dota 2 skins and items. These numbers are increasing as more are being added every now and then. But few items have secured a special place in the hearts of Dota 2 players, making them some of the most popular in the game.

All of these items are from the Arcana rarity and range between 30-40 USD. The reason we have added all these items to our must-buy list is because of what they add to the game. These are some of the best-looking skins that completely change how the hero looks. But they also add some pretty unique effects that change the way abilities are cast and performed, making them extra special.

Whether you are a new Dota 2 player looking to add spice to the game or one who has been playing for years, Dota 2 skins are the perfect way to change things up a bit. With a massive library of thousands of different skins, you have a lot of freedom. Play around and build up your own character models, equipping items from different sets and skins. While skins might not change your win rate, they definitely make playing Dota 2 a whole lot more interesting.

Looking for other ways to make your Dota 2 games more interesting? Sign up to G-Loot and start playing Daily Missions to earn rewards!

I have been a writer for the past 10 years, with experience in some of the biggest publications on the internet. I have an interest in esports, video games, and the entertainment industry.