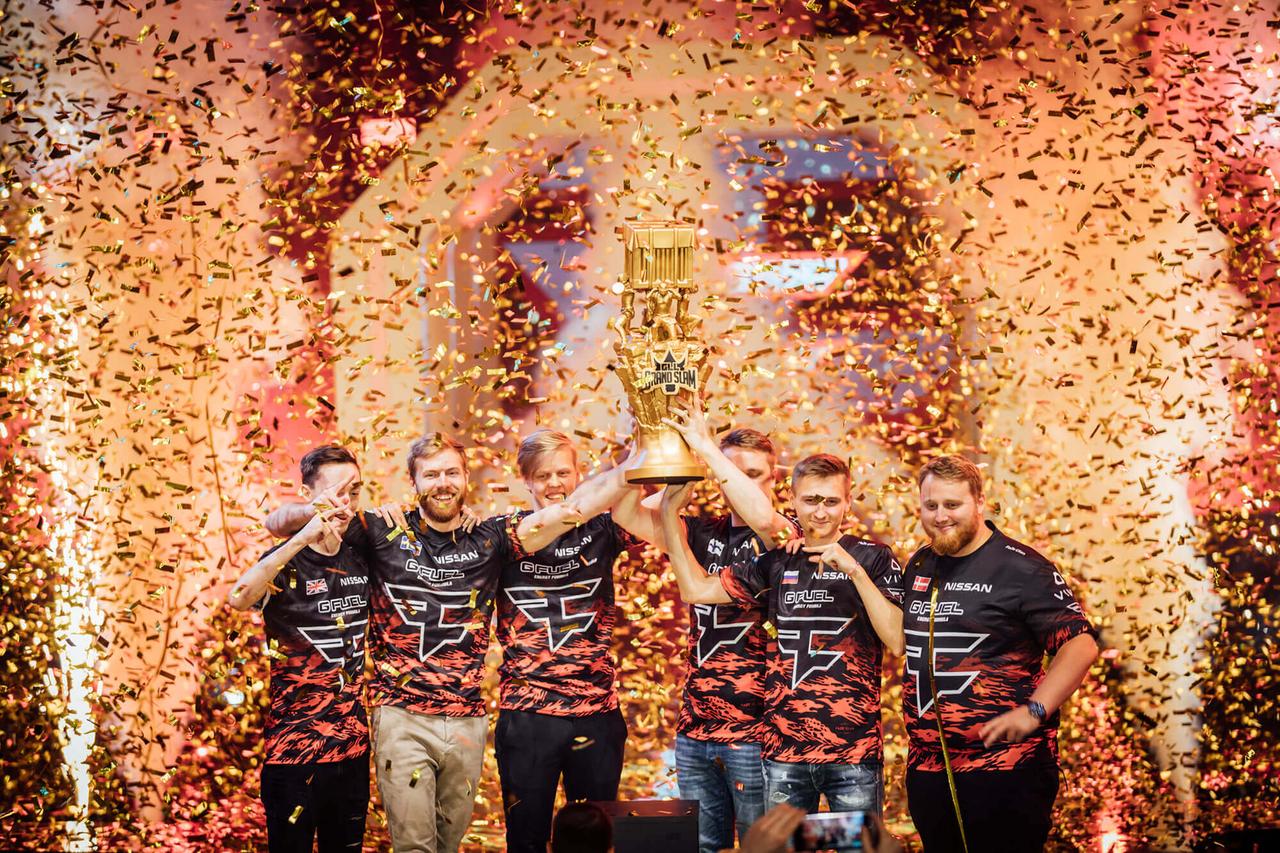 What are online esports?

‘Esports’ are competitive video games, played as sports. Often part of large tournaments, only a few top esports stars have managed to compete for the big prizes. We’re opening up esports to everyone.

If you’ve made it this far, you know what ‘esports’ means, right? Well, let’s find out.

How would you explain esports to your parents? You’d think it would be easy, something simple like ‘it’s competitive video games, online,’ which explains it pretty well. But this is constantly met with an endless barrage of questions “what game?”,  “Who do you play with?”,  “Can esports be profitable?”

So let’s answer some FAQs and get to the bottom of what esports really means.

How long have esports been around?

Believe it or not, the first esports tournament was in the dark ages, BSW (Before Star Wars). A long, long time ago (1972), in a Stanford University not so far away, a journalist named Stewart Brand was writing an article for none other than Rolling Stone, and funnily enough, he was their ‘sports reporter.’ He was on a mission, conducting a piece on the ability of computers as a creative outlet and their ability to change society. Pretty sweet to see how far it’s come.

Brand would offer a year’s subscription to Rolling Stone to the winner of a Spacewar tournament. Haven’t heard of Spacewar? Well, unless you went to MIT in the 1960s, it’s unlikely you’re that well-versed in the game that started it all. But hey, now you can play it online! Back then, people didn’t readily have access to computer games, with the match being held in Stanford’s artificial intelligence lab: worlds away from today’s tournaments.

How did esports become a thing?

Arcades! Arcade high scores pioneered esports. 1978’s Space Invaders would lead the way with their high score system with Atari then going on to hold the first large-scale video game contest: The Space Invaders Championship. The event gathered 10,000 hopeful participants from all around the US and launched competitive gaming into the public eye.

Of all the things that could take gaming from the arcade to an internationally known hobby, the Guinness Book of World Records would step in: taking records from US arcades to a global platform.

The ’90s would play host to significant esports tournaments such as the Evolution Championship Series and the Nintendo World Championships. Not only that but across the world, esports would sneak into the world of television, demonstrating the growing popularity of competitive gaming and solidifying it into the mainstream.

In the late 1990s and early 2000s, increased internet connectivity speeds and widespread access to online games led to a boom in PC gaming.

Esports games of the early days

The growing community came alongside the growth in popularity and availability of awesome games. StarCraft and Counter-Strike have solidified themselves into esports history as incredible games, but without them, would esports even have taken off? Perhaps Animal Crossing (2001), The Sims, and GTA couldn’t have pioneered a movement in quite the same way as Counter-Strike.

The title of the First Online Esports Tournament is widely accredited to the 1997 Red Annihilation tournament for ‘Quake.’ Around 2000 participants battled it out for the grand prize: the lead developer’s Ferrari. Nice!

Online esports would continue to grow as the 2000s approached. The increasing number of people with access to computers and an internet connection created a demand for better online resources for the community. Online forums, video content, and how-to guides began to pop up, creating a never-before-seen opportunity for community engagement. It would be in the ’00s when many well-known teams would be founded, including Fnatic, Optic Gaming, T1, and TSM.

It would also be around this time when many major esports tournament providers would be created (think ESL and Dreamhack). As competitive gaming grew in popularity, more and more sponsors started getting on board. Bigger sponsors led to better prizes, which would, in turn, lead to some incredible displays of play from participants as they battled it out for an ever-increasing prize pool and even newfound fame.

The 2010s saw the trend continue, with the release of Multiplayer Online Battle Arena games such as League of Legends (2009) and Dota 2 (2011). MOBA games pit two teams against each other in an incredible blend of strategy and RPG elements. Their popularity appealed to a whole new audience of gamers and brought casual online competitive gaming to the standard it is today. In 2019, Dota 2 International pool exceeded $34m while League of Legends had around $6m. That’s immense!

Alongside MOBA, we saw a refreshing new face to classic esports. CS: GO and Starcraft II would be released in 2012 and 2010, respectively, with CS: GO being the 2nd highest earning esports game behind Dota 2 and Starcraft coming in at #5. We’re talking about some serious money!

Since then, we’ve seen some truly incredible new games hit the scene. From PUBG to Overwatch to Fortnite, this is truly the best time to be an esports fan.

Are esports even sports?

Esports have struggled with their classification as a sport. Some argue it should be categorized as a sport as esports require vast amounts of training, flawless teamwork, and skillful execution. We’ve all seen contests where one player being even slightly off their best has had detrimental impacts on the team. Critics, such as John Skipper (former president of ESPN), contend that esports are not sports but are simply ‘competitions.’

Around the world, ideas around esports differ. China was a major early proponent: recognizing esports as “real” sports way back in 2003 and as an official profession in 2019. Even in the US, Canadian player Danny “Shiphtur” Le became the first esports player to be granted an American P-1A visa, the visa for “Internationally Recognized Athletes.”

On the other side of the debate, esports has failed to take off in Japan due to the country’s anti-gambling laws. These have prevented any paid tournaments from taking place, and though there have been efforts to change this, it seems clear Japan isn’t as open to esports as other countries.

The International Olympic Committee has stated competitive esports could be considered a sporting activity. They cited the players’ need for preparation and training as their reasoning, saying it was comparable to traditional athletes. Sounds like a win for esports to us. Now training in Valorant is a valid reason to not call back your mom.

Will esports be in the Olympics?

Maybe! The IOC has expressed concerns about games keeping in line “with the rules and regulations of the Olympic movement,” which not many do. The IOC president—Thomas Bach—notes that the committee is troubled by many esports games’ “violent nature.” He commented on the lack of a sanctioning body, stating that games about killing people “cannot be brought into line with our Olympic values.” CS:GO is a little less family-friendly than the 100m dash.

However, in 2019 the IOC clarified they would be open to accepting real sport simulation games into the Olympics. So FIFA fans, get training for 2028!

Traditionally, esports has been left to the pro teams—the Fnatic’s and the Team Liquids of the world. But we’re looking at changing that! Fancy yourself an esports player? Want to better your game and focus your training? Try out G-Loot! 100% free game tracking, with fun challenges and cool rewards!